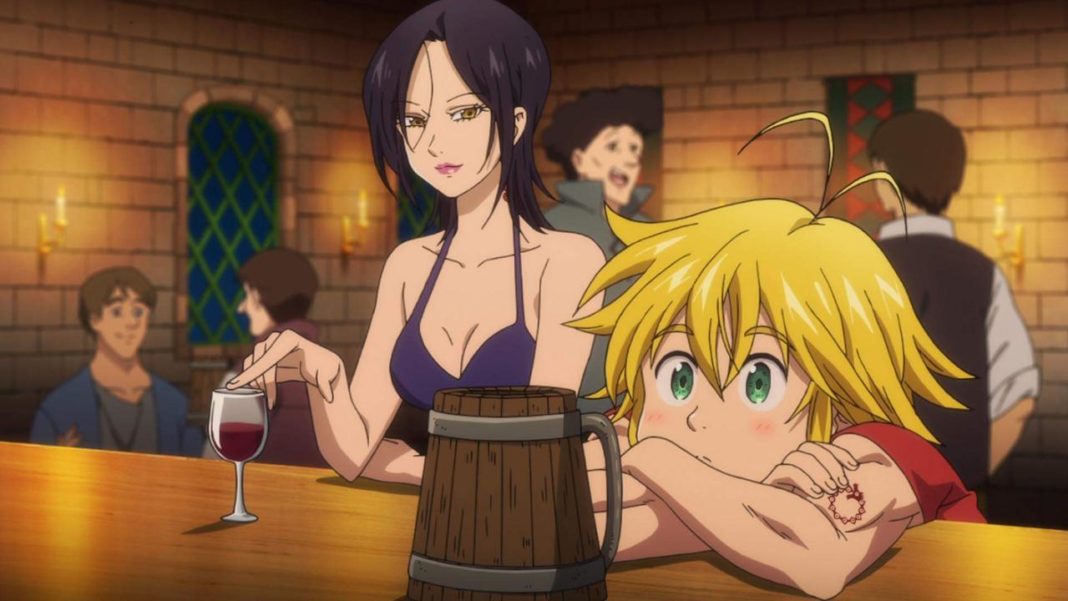 The Seven Deadly Sins manga recently aired its 341st chapter and fans are now excited for Seven Deadly Sins chapter 342. Why not? The creator left fans amazed once again. According to the previous chapter, After the end of Chaos, the Kitten returns as a monster. The true form of Cath is a Tyrant beast who’s seeking to be the Chaos King. Moreover, with the introduction of a new antagonist, readers are now waiting for the next chapter.

The previous chapter reveals the wish of Merlin, it was the revival of Chaos and resurrecting Arthur as the King of Chaos. Readers also got to see the battle between Merlin and Cath. But, Cath somehow managed to brainwash Arthur and take him down resulting in The Seven Deadly Sins forming up once again. Meliodas have repelled the attack of Cath for the time being. But it’s not enough to take Cath down. NNT chapter 342 will cover up the continuation of this battle between The 7DS and the Monster cat.

Before starting, please note that this article includes synopsis from Nanatsu no Taizai Chapter 342. If you are not keeping up with the manga then you may stop reading the article now. So, you don’t get spoiled.

At this point, fans are wondering if the creator will introduce the Supreme Deity anytime soon. The previous chapter was titled, “Cath Palug”. As for the next chapter, no title is out yet.

The Seven Deadly Sins chapter 342 will air on or around Tuesday, 17 February 2020. The scans and spoilers for this chapter will be out a day before the official release date.

Seven Deadly Sins is a popular Japanese manga by Nakaba Suzuki in 2012. The manga has aired a total of 341 Chapters, as of now. The manga also has an anime adaptation with the same name.