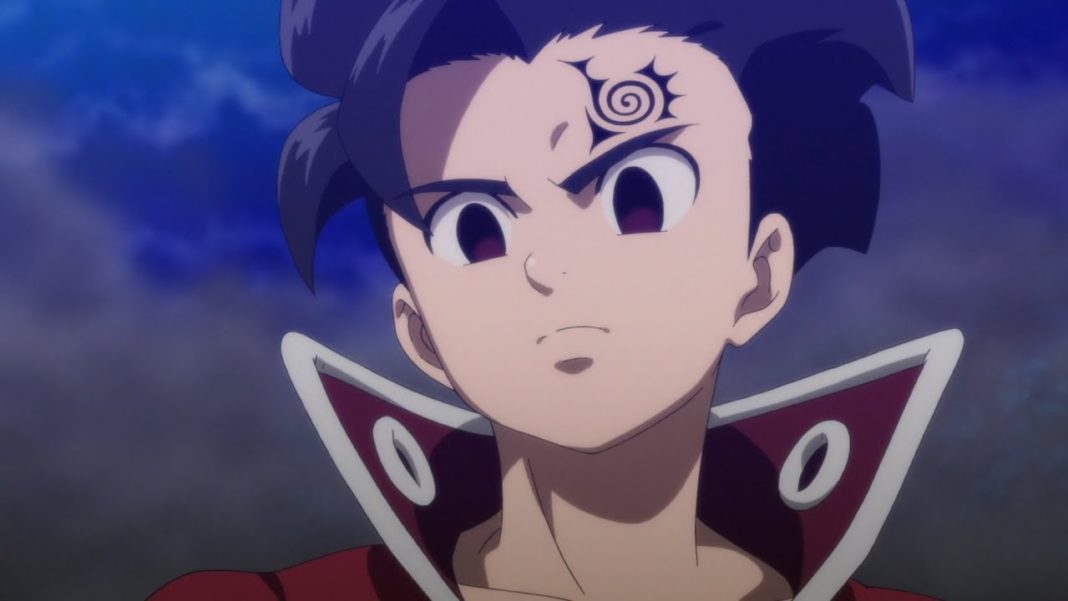 The fourth season for Seven Deadly Sins recently aired its 15th episode and guess what? the anime is getting support from all around the globe. Moreover, there have been various plot twists in this episode. Besides this, the episode finally brought up the true power of Chandler; He is the former master of Meliodas and also the one who taught him Full Counter. Fans are all the more excited for Seven Deadly Sins Season 4 Episode 16 and why not? The next chapter will finally bring an end to the “Seven Deadly Sins”.

In Nanatsu no Taizai’s previous episode, the fandom is going crazy with the introduction of the highest-ranked demon, Chandler. Viewers have already realized that the strength of Chandler is far greater than any other member of the ten-commandment. Even after the combined efforts of The Seven Deadly Sins, and the Hawk’s attack – Super secret technique, All Clean. Chandler is still alive. Moreover, he has now attained his true form. Will Meliodas finally wake up? Where is Merlin? Are we going to see Escanor back in action?

Before we get started, please note that this article may contain spoilers from the upcoming episodes of Nanatsu no Taizai.

Chandler has now revealed his true form. It seems Gloxinia and Drole will make an appearance in this episode. Watchers can also get a glimpse of the true power of the highest-ranked demon. Moreover, fans are eagerly waiting for Meliodas to make an appearance.

Zeldris is waiting for Meliodas. It’s just a matter of time till we see a match between Meliodas and Zeldris.

Seven Deadly Sins Season 4 Episode 16 is titled, “The Seven Deadly Sins End”. Moreover, it will air on Wednesday, 29 January 2020. You can watch all the episodes exclusively on Netflix. We highly condemn the use of streaming anime or reading manga on an unofficial website.

Well, that’s what we have for now. Thanks for reading! Make sure to follow our Social media accounts for exclusive spoilers.