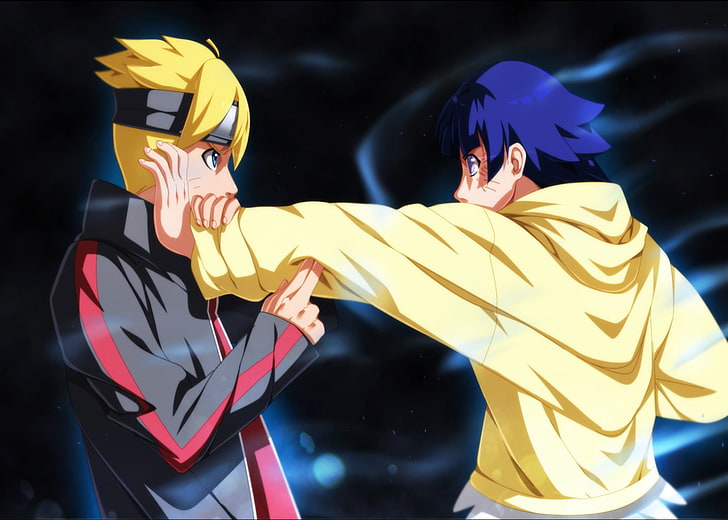 Boruto: Naruto’s Next Generation has set the series on fire with new Time Travel Arc. Even the Naruto fans who didn’t watch Boruto have started watching it. The hype of the anime is more than ever. Boruto’s rank is climbing up since the arc came out. This has so many things to serve the fans. Boruto meets young Naruto and discovers Naruto’s childhood struggles. Boruto meeting Jiraiya. Jiraiya meeting Adult Sasuke and much more.

No Episode of Boruto This Week

Recently, Boruto: Naruto’s Next Generation has announced a small break in the first week of January 2020.  After the end of episode 138 – the anime is looking forward for a break in the first week of 2020. But, now the anime is getting closer to the manga. The story will connect to the Mujina Bandits arc. The Mujina Bandits arc will be the first arc. Later it will be followed by the Chunin exam arc. Sadly, We are able to see Boruto this week.

Boruto Episode 139 –  Named – “The Terror! Onikuma Enko”, will come in 2nd week in January. Recently,  Abdul_S17 shared the news  on twitter about episode 139. According to his tweet, Boruto: Naruto Next Generations episode will come out on 12th January. Here is the Tweet.

The episodes revolve around a former classmate of Boruto – Onikuma Enko.  Moreover, she specializes in summoning Jutsu. This Jutsu allows the user to summon beasts that help them fight. Episode 139 will show us how her abilities go out of control creating a deadly situation. It will be a very exciting and action pack episode to watch.