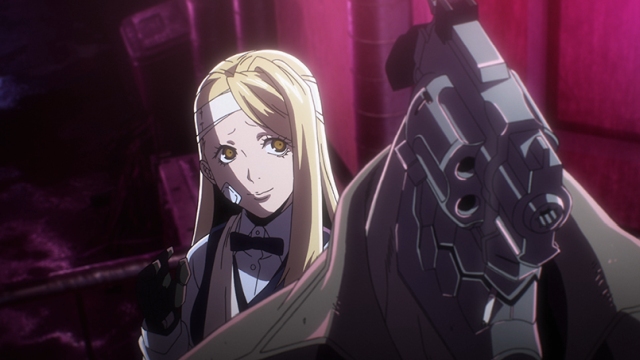 Originally, the second cour of No Guns Life was slated to air in April. However, due to the ongoing COVID-19 coronavirus pandemic, the new release date for this series has been changed. As per the official website of the anime, No Guns Life Anime’s 2nd Cour will release in July 2020.

The first cour of this series premiered back in October, and it got very popular as soon as it aired its first episode. The series is coming from well-known artists in the anime industry. The series will have 24 episodes in total, being divided into two cour with 12-episodes each.

The anime started broadcasting its first episode on 11 October 2019 every Friday at 01:28 Japan Standard Time.

The series is coming from Studio Madhouse. The anime covers up the genre: Action, Sci-fi, Drama, and Shounen. As for the plot, it revolves around Juuzou, Mary, and Tetsurou. With almost no memory of what happened to him in past, Juuzou is now living out his life as a Resolver regardless of knowing his past memories or the one who replaced his head with a gun. Here is the official trailer of the anime:

Please stay tuned to our other posts. We will be providing you with other exclusive news on everything related to anime. Make sure to follow us on twitter – @Guy_Spoiler.