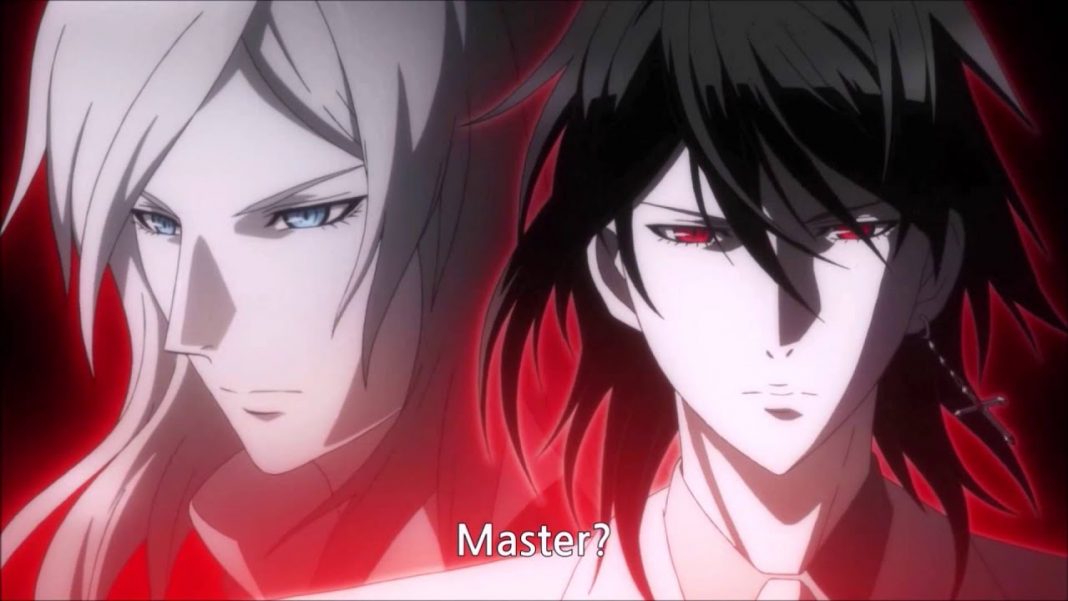 With all the popular Webtoons turning into anime, the manhwa fandom is sure going crazy over the internet. Among those well-known adaptations, the Noblesse anime is ongoing and has aired the 3rd episode recently. And as expected, Viewers are as excited as ever to watch Noblesse Episode 4.

Just like the Tower of God and God of High School, Noblesse is also a part of the Crunchyroll Originals that were announced quite some time ago. Unlike the other two, Noblesse has had an OVA and an ONA for the anime already.

In this post, we will be discussing the forthcoming events and details of Noblesse Episode 4, so without any further ado, let us get started –

Unlike any other anime, Noblesse is not showing any preview for the upcoming episodes. However, based on the plot progression of the previous episode, the 4th episode will be surely covering up the fight between DA-5 and the two Nobles Seira and Regis. Why? you may ask. Well, that’s because the DA-5 hurt their pride as nobles and even though M-21 wanted to save them, they feel betrayed. And now when the Union has made a move, it’s time things start getting serious.

From the looks of it, Raizel and Frankenstein might join this battle soon. I wonder how others will react to Frankenstein unveiling his powers.

While you wait for Noblesse Episode 4 to drop. Make sure to read our recent articles on One Piece and Black Clover.

The anime drops a new episode every Wednesday. So the 4th episode of Noblesse anime is scheduled to release on 28 October 2020. You can watch All the episodes for Noblesse on the official website of Crunchyroll.

However, the Union, a mysterious organization plotting to take over the world, sends modified humans and gradually encroaches on Raizel’s life, causing him to wield his mighty power to protect those around him… After 820 years of interval, the secrets behind his long sleep are finally exposed, and Raizel’s absolute protection as the Noblesse begins! As of now, the anime has released 3 episodes, Noblesse Episode 4 is releasing soon. Here is the trailer for the anime –