With all the popular Webtoons turning into anime, the manhwa fandom is sure going crazy over the internet. Among those well-known adaptations, the Noblesse anime is ongoing and has aired the 4th episode recently. And as expected, Viewers are as excited as ever to watch Noblesse Episode 5.

Just like the Tower of God and God of High School, Noblesse is also a part of the Crunchyroll Originals that were announced quite some time ago. Unlike the other two, Noblesse has had an OVA and an ONA for the anime already. Do check then out, you will find the link in the article below.

So without any further delay lets talk about Noblesse Episode 5 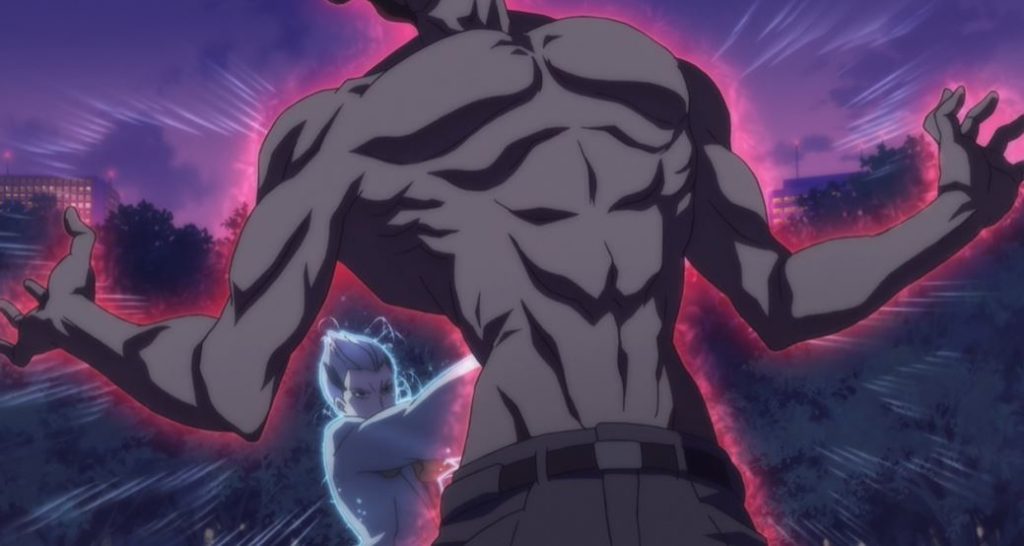 Since there are no previews in Noblesse we just can’t predict what the next episode will be. But at the same time since there is already a webtoon out for the show, most of the people already know what’s going to happen.

We could see M21 and Cran together. Cran and his mates have captured M21 and interrogating him. Cran asks him to answer all the questions if he doesn’t want to get hurt.

M21 figures out that Crans doesn’t know of his betrayal to the Union. M21 agrees to comply with some Ramen and some conditions. Later in the episode, we see the epic fight between Regis and Shark.

After Regis gave Shark some good old beating, they retreated.

The next episode will probably follow up on this.

The anime drops a new episode every Wednesday. So the 4th episode of Noblesse anime is scheduled to release on  4th November 2020. You can watch All the episodes for Noblesse on the official website of Crunchyroll.

However, the Union, a mysterious organization plotting to take over the world, sends modified humans and gradually encroaches on Raizel’s life, causing him to wield his mighty power to protect those around him… After 820 years of interval, the secrets behind his long sleep are finally exposed, and Raizel’s absolute protection as the Noblesse begins! As of now, the anime has released 3 episodes, Noblesse Episode 4 is releasing soon. Here is the trailer for the anime –

Well, this is if for the update on Jujutsu Kaisen Episode 5. Also, read the latest News on Baki Hanma with the main Character Artwork Reveal. Be sure to follow us on Facebook, Twitter, and Instagram for more interesting and the latest updates about anime.