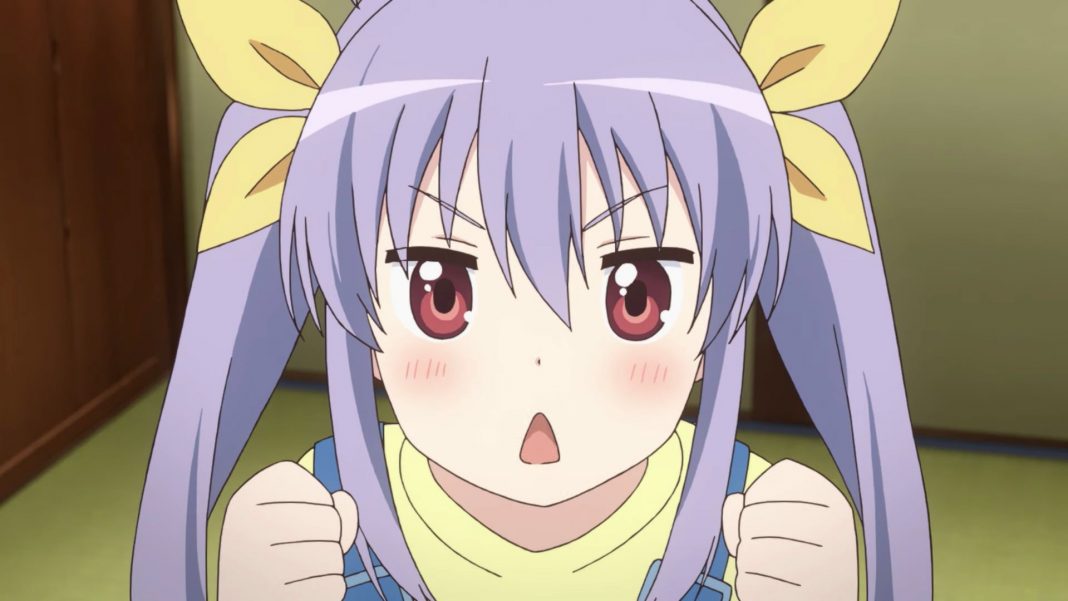 Hey there! Herewith an update on another anime, Non Non Biyori Nonstop. The official website of anime has posted a promotional video for its upcoming third season. Further, it has also unveiled a key visual and more.

The website has posted a promotional video, it features its cast, staff members as well as its theme songs. The anime will premiere on January 10. Misaki Kuno and Aimi Tanaka will also be part of the cast. Also, Hiromi Mizutani will return as the composer. The video is attached below, so click to give it a watch.

The anime will be broadcasted from January 2021 on Hosoujoho TV Tokyo at 1:35 am. Other channels are TV Osaka, TV Aichi.

Shinya Kawatsura is directing the anime with SILVER LINK. Reiko Yoshida is supervising the scripts. Mai Otsuka will be designing the characters as earlier with Kusanagi to design the background art. Eri Shigetomi is the key colour artist. Atsushi Yokoyama as the art director. Toshiki Kameyama is the Sound director with Lantis in charge of music production.

Misaki Kuno is Shiori, she is the daughter of an officer at local police. Ami Tanaka is Akane, is a first-year student interest in playing the flute. The opening theme song is Tsugihagi Moyo with non.Ripe band. The theme song is Tadaima also know as I’m home.

This was all about the upcoming anime series. Be sure to stay tuned for more updates. Also, read Upcoming Anime 2021, Brace Yourselves!! This blog is written by Spoiler Guy. Be sure to follow us on Facebook, Twitter, and Instagram for more interesting and the latest updates about anime.