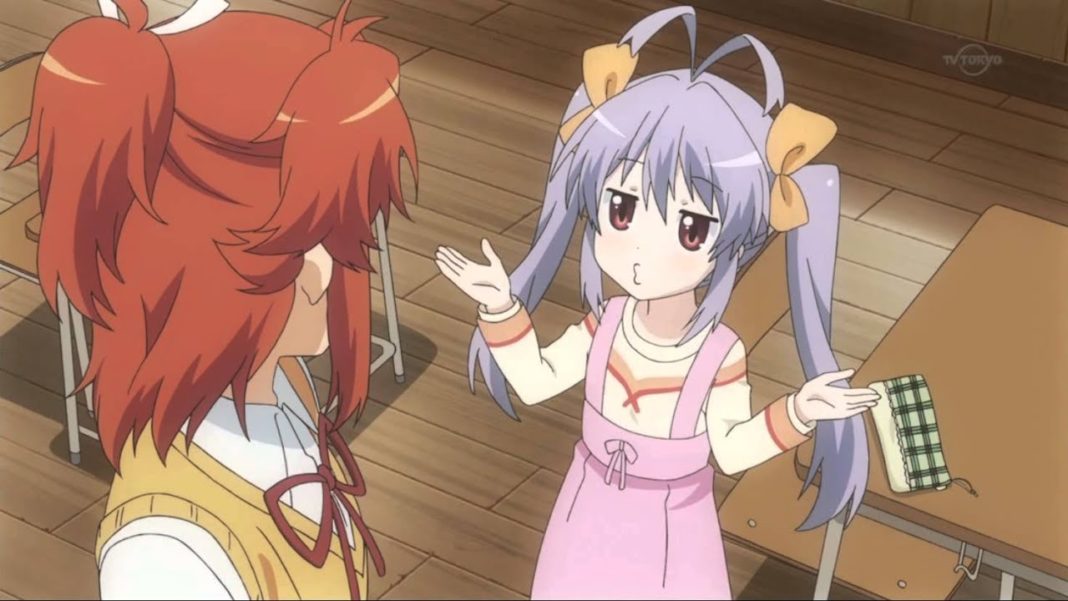 Fans have been waiting for the popular slice of life anime, Non Non Biyori Season 3 ever since. And here is everything we know so far regarding the 3rd season of the anime. In this post we have included the release date, key visual, trailer, staff details, and other updates.

The anime adaptation is based on a manga with the same name written and Illustrated by Atto. As for the plot, it revolves around five students of different ages in an only school in their town. Among those, the youngest one is the fifth-grader Renge Miyauchi with a curious head. Then we have Suguru, Komari, and Natsumi from the Koshigaya family. The fifth and the last one is Hotari Ichijou, far more mature than the others, with her leadership abilities she leads this group.

The anime aired its first season in 2013, the second season in 2015 and since then, fans await the third season of Non Non Biyori. Last year, an official announcement was made saying that the production for the 3rd season has been green-lit. And recently, we got to know the release date for the same as well.

A trailer for this season was released last year. Followed by the release of a Key visual and other details from the season. Don’t forget to check out the trailer –

Here is the key visual for the 3rd season of “Non-Non Biyori”.

Here is the plot that defines the previous two seasons of the show: The closest book store sells Jump every Wednesday, the video rental shop is ten stations down. Vegetables are left out for sale, and no one ever even sees a lock on a house. That’s the country life they live in, but these five girls at Asahigaoka Branch School are enjoying it! Enjoy the leisurely, laid-back life of these unique girls!

Non Non Biyori Season 3 will release on January 2021. This season is being animated by Silver Link.

Make sure to follow our Social media accounts for more details regarding the same.