Spoiler Guy
Home Release Date Not Even Bones Anime – Here’s What You Needs to Know About... 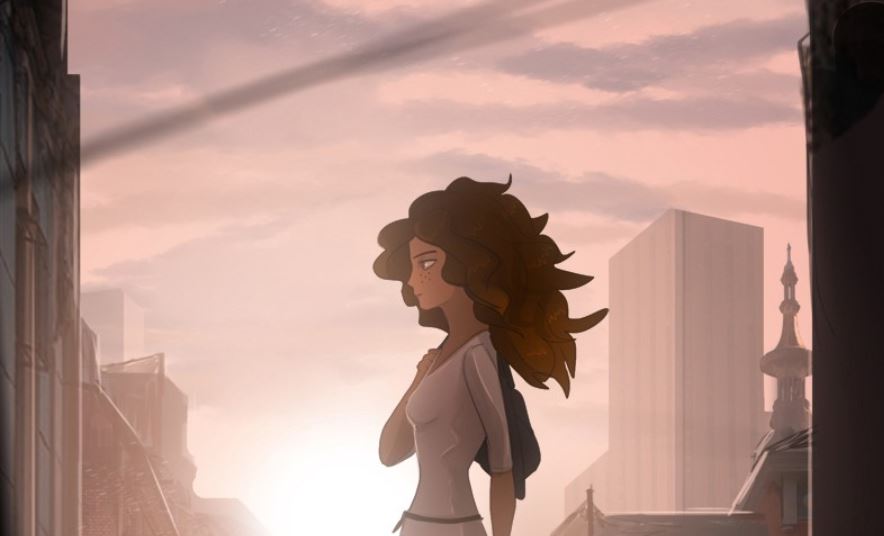 Not Even Bones is a thriller webtoon based on the YA Novel. The plot has created a huge ruckus in the manhua industry. With this, we may expect a Not Even Bones anime adaptation shortly. Rebecca Schaeffer is the original author of the story. The protagonist Nita is unaware of many facts, and one of them is the real truth behind her family business. The story has all the elements to keep you gripped till the end.

The webtoon has really dark characters. While reading the story, you may ask yourself certain physiological questions. Such as the difference between what is evil and what’s not. Some antiheroes struggle to maintain a line between monsters and humans. After knowing the truth, the real question is, will Nita be able to escape from the mess? To know more about it, read till the end.

Not Even Bones Anime Adaptation

Not Even Bones has many situations where we are confused with differentiating the right from the wrong. The webtoon has over 1.4 million subscribers with a rating of 9.74. The story of Not Even Bones starts with a confusing conversion over dead flesh. But as the story proceeds, we get to know the real deal of the corpse and the business.

Nita is fine with dissecting a dead human. But one day, her mother brings home a living human. That’s where she finds herself in a spiral. Unaware of the things happening behind her back, will she be able to figure it all out? What will it cost her to escape from her present reality?

Not Even Bones Anime Plot

Not Even Bones anime adaptation is expected to follow the same story as the original book or the webtoon. The main protagonist Nita is interested in anatomy. Therefore, she did not have many second thoughts before joining her family business. Being deeply fantasized about anatomy, she never questioned the bodies her mother acquired. But what will she do when it comes to dissecting a live body? Will she show no affection?

Not Even Bones Anime Possibility?

The webtoon is currently on hiatus. But it will soon continue as per the notification. The webtoon has no doubt a good story. It has attracted millions of fans. With a strong rating and a good plot, we can always expect a Not Even Bones anime adaptation.

While you’re at it, read our recent Siren’s Lament anime adaptation as well.

Not Even Bones Release Date

The manhua has haven’t given many clues about the anime adaptation. The YA novel has also received good ratings in Goodreads. Therefore, we can still expect an anime adaptation of Not Even Bones.

As of now, there is no official confirmation regarding the same. However, if I had to speculate – Not Even Bones anime will release in July 2023.

The plot has done much better than expected. It has attracted a lot of readers, and the story continues. Previously many of the manhua has inspired anime. Tower of God, God of High school, is a few of them. Therefore if the plot continues, we can request an anime of the same.

Not Even Bones Webtoon Where to Read?

To read the latest Not Even Bones webtoon chapter, you can check out Webtoons App and Website. You can also avail of the latest chapters in the webtoon app. But we prefer to use coins and read the last three chapters and support our manhua creator.

Not even Bones webtoon surrounds characters in the hunt for supernatural beings. Nita’s mother sells the body parts on the internet after it gets dissected. But Nita doesn’t have much idea of the real business other than her area of interest. Nita specializes in anatomy, and that’s her favorite part of the business where she gets to dissect. Does it end there, or is there more to it? How will Nita react when she has to dissect a living body? To know more, stay tuned to the webtoon. Also, read the novel if possible.

Manhua, you can read if you have enjoyed Not Even Bones.

If you want to watch more manhua with a similar genre, you can also read Sweet Home; I’m the Grim Reaper, Covenant, and many more.

My Hero Academia Chapter 329: The Heroes’ New ally is Revealed