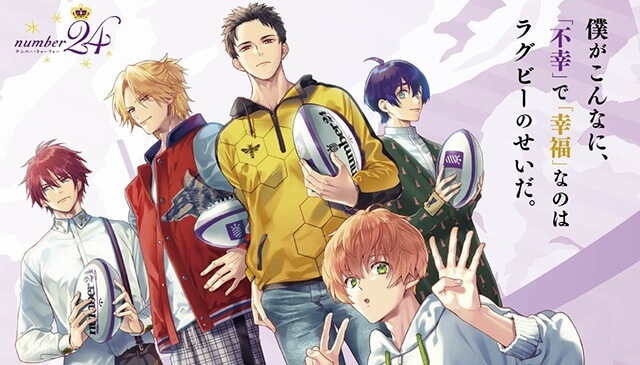 Recently, the official website of Movic’s number24 reveals something interesting. It revealed the cast members number24 rugby anime. Besides this, as we all know that number24 anime is based sports category known as rugby (American football). For now, let’s get straight to the new 5 cast members of Number24.

Besides this, it is already revealed on official website that other character of the anime will appear super soon. Furthermore, the anime is going to release in January 2020.