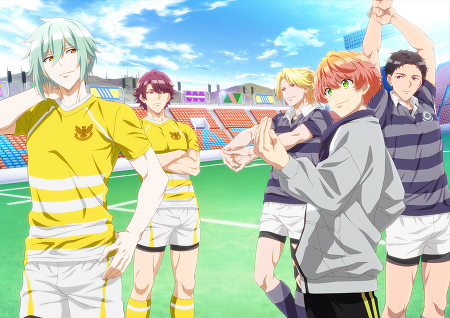 It’s been a while since the anime industry is hitting anime watchers with a lot of great sports anime. For example- If we talk about the current situation, Haikyuu Season 4 is in the hype. There is one more sports anime that is going to hit fans super soon- Number24 Rugby Anime. And in this post, we are going to talk about Number24’s first promo and new anime visuals. Recently, all this information were revealed by the official website of the Number24- number24-anime.com

As for the release date of Number24 Rugby Anime- the anime scheduled to be released in the January 2020. Besides this, no official date is announced until now. So, stay tuned for further updates.