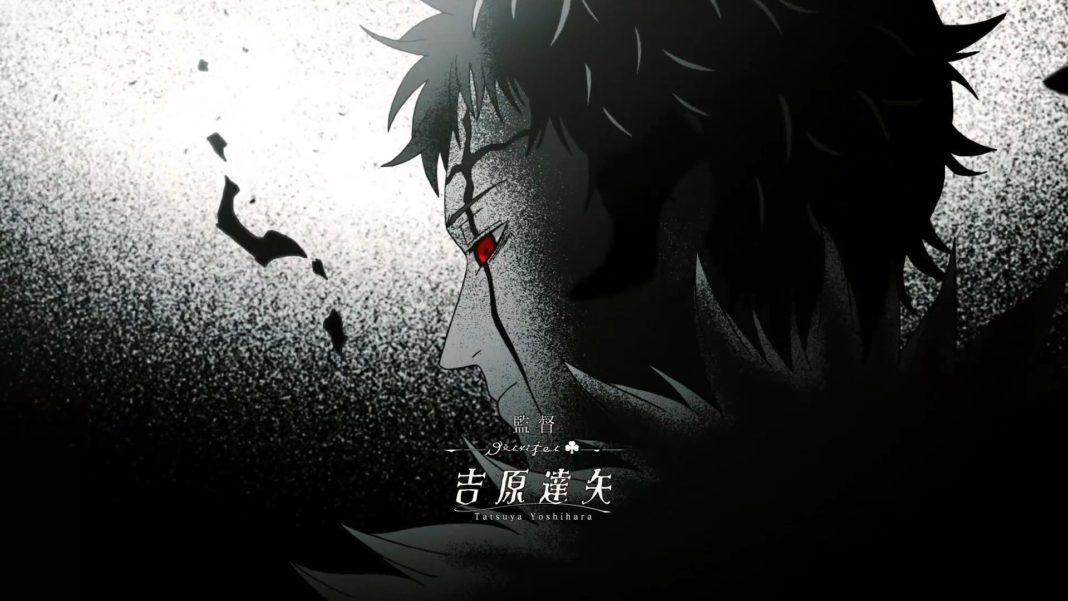 Howdy Guys, In this post we are going to be talking about Black Clover Chapter 257. Besides this, We have included every detail from the release date to where you can read it legally. Note- This post may contain spoilers of the previous chapter. If spoilers bother you, I suggest you stop here or skip directly to the release date section. Now, let’s get started-

Black Clover is the world’s famous franchise and there is no question about it. As the story shifts the focus from Noelle’s battle to Yami’s earthshaking battle with Dante. Now it’s quite obvious after the previous chapter that fan’s expectation from Black clover 257 is on the peak. So, without any further delay, let’s get going for Black Clover chapter 257. But before that, let’s have the recap of the previous chapter-

Yami found himself in trouble that a slashing attack will not affect Dante as his regeneration ability is on a whole new level. Yami had to do apply something strong and fast that severely effect on Dante’s body.

But Dante was no joke. He used his gravity magic and crushed Yami in front of his comrades. Was that all from Yami’s side? Obviously not, He was back with his most iconic dialogue- “I will surpass my limit right now, right here!!!. Yami used his strongest spell so far- “Dark Magic: Death Thrust”. And in the next panel, we saw Dante into pieces.

Is Black Clover Chapter 257 Is On A Delay?

No, Black Clover 257 is not on a delay. For more information, stay tuned on SpoilerGuy regarding the 257th Chapter of Black Clover.

The spoilers and leaks are the raw scans, that are being translated by the popular translators on the internet. But you may not worry, we will make sure to add the leaks and spoilers to the article, as soon as they’re out. You can put your opinions regarding Black Clover Chapter 257 in the comment section below. The important leaks and spoilers for Black Clover 257 will be out on or around 10th July 2020.

As the previous chapter of Black Clover ended Yami killing Dante with “Dark Magic: Death Thrust”. Is that so? Is this the end of one of the strongest demon power users? Let’s find out-

Where to Read Black Clover Chapter 257?

All the chapters are available online, you can read Black Clover 257 on Viz. Besides this, you can also read Chapter 257 on Shueisha’s manga plus website. You can also use the manga plus app.

Moreover, You can also read Black Clover Manga Chapter 257 in Espanol on Shueisha.

Our Blood Oath Chapter 13 Release Date, Where to Watch Our...