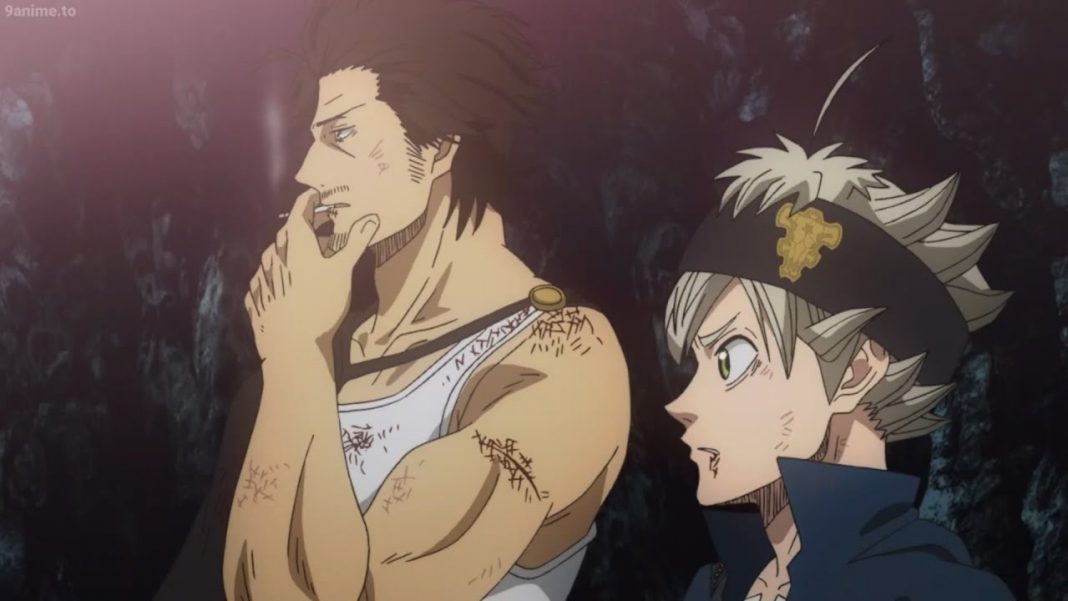 Howdy Guys, In this post we are going to be talking about Black Clover Chapter 258. Besides this, We have included every detail from the release date to where you can read it legally. Note- This post may contain spoilers of the previous chapter. If spoilers bother you, I suggest you stop here or skip directly to the release date section. Now, let’s get started-

Black Clover is the world’s famous franchise and there is no question about it. As the story shifts the focus from Noelle’s battle to Yami’s extremely aggressive battle with Dante. Now it’s quite obvious after the previous chapter that fan’s expectation from Black clover 258 is beyond the sky level. So, without any further delay, let’s get going for Black Clover chapter 258. But before that, let’s have the recap of the previous chapter-

The chapter begins with Yami flaunting his dope skills against Dante- “Sorry for blowing your body away like that”. But as we predicted- that a single blow is not enough to defeat Dante. This is when Dante got super serious and revealed his true strength. Dante revealed- “My innate magic is body magic, the devil’s power explosively boosts my ability to regenerate”. And guess what? This time he regenerated with devil’s body- his true self.

As he revealed his true strength, it was quite obvious that his devil power overwhelmed over Yami. Yami again used his “Death Thrust” spell but this time Dante regenerated the affected part faster than before which proves that he was right when he revealed his innate magic. This is when Dante shifted in Devil Form in order to kill Yami and other magic squad members.

As we predicted in the previous chapter that Asta going to make an appearance. Finally, in the next panel, we saw Asta witnessing Captain Yami who surpassed his limits in order to defeat Dante but unfortunately, this was not enough, soon realized by Yami.

And the panel revealed that best part of the chapter- “I can’t defeat this guy on my own. Hey, I can’t win this battle without you, Asta!!!. And made a heroic entry by shouting “Yes Sir!!!!”.

Is Black Clover Chapter 258 Is On A Delay?

No, Black Clover 258 is not on a delay. For more information, stay tuned on spoilerguy.com regarding the release date.

The spoilers and leaks are the raw scans, that are being translated by the popular translators on the internet. But you may not worry, we will make sure to add the leaks and spoilers to the article, as soon as they’re out. You can put your opinions regarding Black Clover Chapter 258 in the comment section below. The important leaks and spoilers for Black Clover 258 will be out on or around 16th July 2020.

Dante: “Hahaha… that’s good. Entertain me for a while longer!!”
Dante: “All offerings (?) are for the sake of my own pleasure!!”

Asta (thinking): ‘There’s something inside me… I have to use all of this power I don’t know (what is) of inside me, or else…’
‘You’re watching this, right…?! Demon!!’

Asta (saying): “Even if I become a demon… I have to overcome my limits…!! No matter what gets in my way…”
“To me, only those words… those words are…!” (Remembering Yami in the last chapter saying he couldn’t win alone & saying he needed Asta’s help).

Asta: “It’s not that there’s a person who wants to become the Wizard King here… before becoming a Wizard King, I have to…”

“I want to become someone who can live up to Captain Yami’s expectations/trust!!”

For more leaks, you can visit- guy_spoiler

Where to Read Black Clover Chapter 258?

All the chapters are available online, you can read Black Clover 258 on Viz. Besides this, you can also read Chapter 258 on Shueisha’s manga plus website. You can also use the manga plus app.

Moreover, You can also read Black Clover Manga Chapter 258 in Espanol on Shueisha.