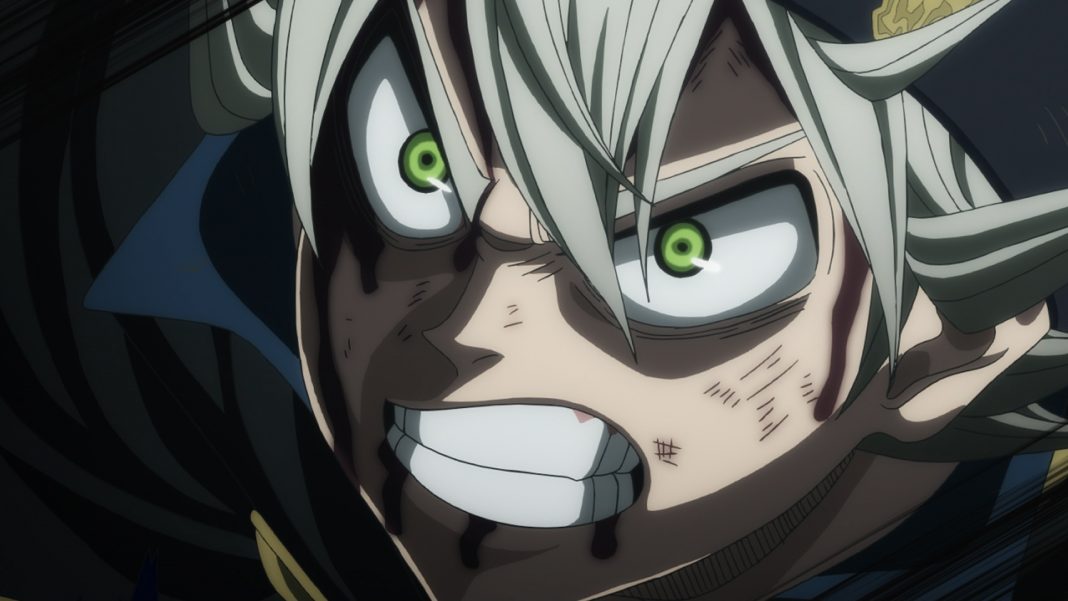 Howdy Guys, In this post we are going to be talking about Black Clover Chapter 266. Besides this, We have included every detail from the release date to where you can read it legally. Note- This post may contain spoilers of the previous chapter. If spoilers bother you, I suggest you stop here or skip directly to the release date section. Now, let’s get started-

There is no doubt that Black Clover is the world’s famous franchise. As for now, the battle between the Dark Triad and our heroes has now ended. Besides this, The rescue plan for Yami and Vengeance is in the mid-way. Now it’s quite obvious after the previous chapter that fan’s expectation from Black clover 266 is super high and they are super eager to know about the chapter. So, without any further delay, let’s get going for Black Clover chapter 266 but before that, let’s have the recap of chapter 265-

The chapter begins with the rouse of Noelle and other members who got rescued by Elves.  Noelle noticed that they are in a strange land with positive mana disseminated all over the place. Besides this, she recognized Litch and other members of the eye of the midnight sun.

With curiosity, Noelle asked about the place. Litch replied and revealed that this divine place is known as Elysia. “It’s a secluded area in a strong magic region located deep within the heart kingdom”.

On the other hand, Black clover chapter 255 also revealed that Litch and Tetia’s children are still alive and by this, Secre concluded that Lady Tetia survived the massacre.

Furthermore, with curiosity, Mimosa asked Litch about why’d they saved them. This is when Litch replied that Dyrad, the guardian deity of Elysia command them to rescue them, no matter what. However, our mages survived the explosion with their own magic skills. Furthermore, Litch also revealed they managed to save the people of the Heart Kingdom.

In the middle, Noelle who was in shock shouted and putting herself in doubt that she wasn’t able to save Lolopechka and requested Litch to train them so that they revenge the defeat they just faced.

Litch put some facts that with the intense training of 6 months, they didn’t manage to defeat the dark, how will they defeat them now in such a short period of time?. This is when Noelle with the focused determination wanted to get stronger, no matter what. Litch got impressed with Noelle and other member’s will to fight ready to teach them- “Elves Esoteric Art Ultimate Magic”

Is Black Clover Chapter 266 Is On A Delay?

Yes. Black Clover 266 is on a delay. Stay tuned on spoilerguy.com for more information regarding the release date. Here is the official tweet-

Black Clover will be on break next week in Weekly Shonen Jump Issue #43. Series will resume as usual in Issue #44. pic.twitter.com/2hgr87NeSd

The spoilers and leaks are the raw scans, that are being translated by the popular translators on the internet. But you may not worry, we will make sure to add the leaks and spoilers to the article, as soon as they’re out. You can put your opinions regarding Black Clover Chapter 266 in the comment section below. Furthermore, The important leaks and spoilers for Black Clover 266 will be out on or around 2nd September 2020.

As we all know that Black Clover 266 is on a hiatus. It means that fans could spend more time thinking about what would happen next. So, let’s get started-

Where to Read Black Clover Chapter 266?

All the chapters are available online, you can read Black Clover 266 on Viz. Besides this, you can also read Chapter 263 on Shueisha’s manga plus website. You can also use the manga plus app.

Moreover, You can also read Black Clover Manga Chapter 266 in Espanol on Shueisha.

While you wait for Black Clover chapter 266, make sure to give a try to the manga, as well. The manga is not just 10 chapters ahead, but have an amazing climax. If you are looking forward to some recommendations then here is the list of the anime you need to watch.

Black Clover is a popular Japanese manga written by Yuki Tabata in 2015. The plot revolves around Asta and Yuno, who are rivals. Asta is a kid born with no magical prowess and Yuno is a being blessed with mana. The plot revolves around their journey of becoming the strongest knight. As of now, the manga has aired 249 chapters, Black Clover chapter 250 will be out soon.