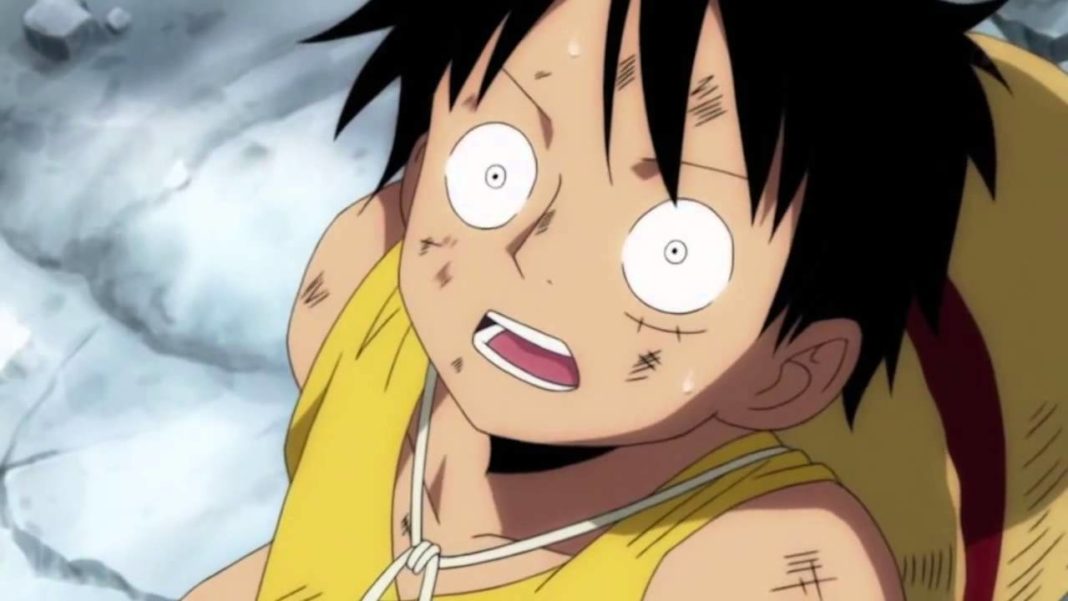 One Piece anime is going to take a break in the next few episodes of the series. The news has been confirmed by the Japanese voice of Monkey D. Luffy, Mayumi Tanaka. As of now, the anime has aired a total of 929 episodes, and viewers are excited for One Piece anime Episode 930. Recently the One Piece manga got delayed, due to Weekly Shonen Jump taking a week-long break.

With the arrival of this news on the internet, viewers are worried if the news is actually a mere prediction. Well, don’t worry, we have affirmed sources. And as per our sources, it has been confirmed that the staff members have stopped prerecording for the upcoming episodes. Furthermore, You can read more about the same, here:

One Piece Anime Hiatus Confirmed! The prerecording for the upcoming episodes postponed due to COVID-19 Coronavirus Pandemic.#OnePiece pic.twitter.com/TuxGab5WC6

Mayumi Tanaka, the official Japanese voice actor for Luffy recently said, The studio has stopped recording episodes for One Piece. As for the reason, isn’t it obvious? It has been stopped due to the ongoing COVID-19 pandemic. In order to preserve the health of the citizens and the staff of TOEI animation, we should take a break.

If the studio continues the recording in next week or the week after next, then there could either be no delay or a small one-week break. But, if the studio takes a break for the next month. Then, fans might have to wait a bit longer for the One Piece anime to start airing the same.

Brighter Side of One Piece Anime Delay:

Moreover, focusing on the positive side, all the staff members of our favorite anime gets to take some rest, as they work really hard for us; They will also be safe from this ongoing pandemic. Besides this, The studio might utilize the extended gap between the anime and manga for the betterment of anime pace.

Make sure to follow our Social media accounts for exclusive Anime news, discussions, and spoilers.