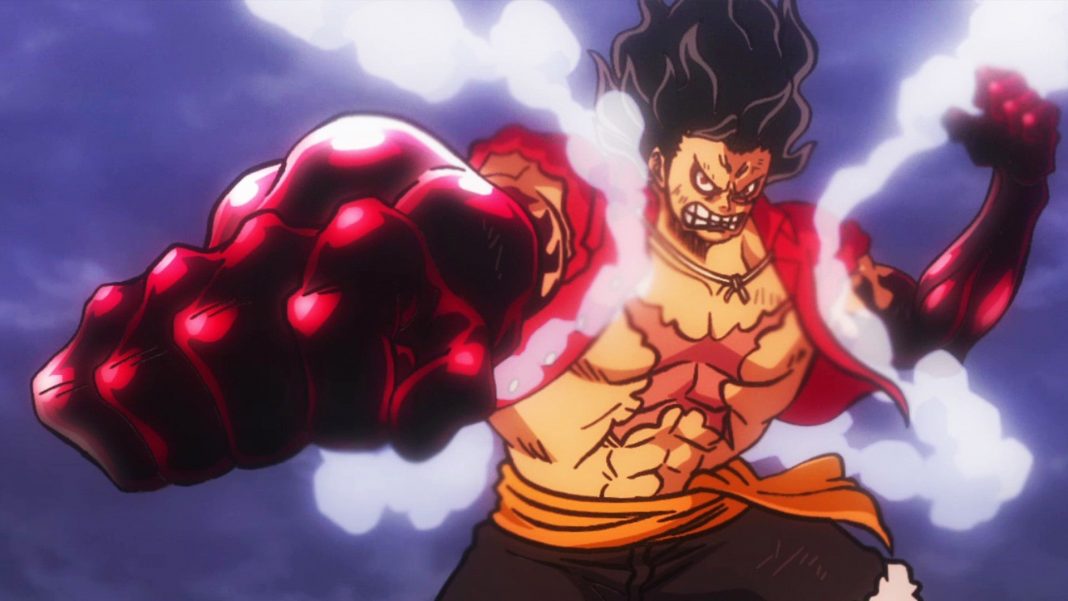 Note- This post may contain spoilers from the previous chapter. If spoilers bother I suggest you read it with utmost care. We will update the article with all the spoilers, leaks, and raw scans for One Piece Chapter 1001, including the sources to read it online. So you needn’t worry. Make sure you read the complete article for all the details-

Internet Junkies always manages to dig the spoiler any manga on this planet and the same happens for One Piece 1000. So, from this point on, we are gonna discuss spoilers from One Piece Chapter 1000. In case you aren’t into spoilers, we suggest you skip this to release date section. So, let’s get started-

One Piece Chapter 1000 is all about Big Mom and Kaido vs Worst Generation. Although, the chapter is yet to be released officialy but we can say this chapter coulb become the one of the most crucial chapter of this whole series. As we all know that One Piece 1000 will have their cover made in every special manner. Furthermore, the cover of chapter 999 and 1000 will combine to form the “largest” jump poster to have ever been made in Jump history.

So, in chapter 1000, Luffy managed to reach the top of the tower. Inuarashi Squadron helped Luffy. Not only Luffy, almost of his partners managed to do the same. Marco helped Zoro by fighting both king and queen on his own.

This was the moment where the most spectacular or most awaited battle will take the stand. Kaido directly called out Luffy and Luffy used “Red Hawk Attack” and yells that no matter what, he is going to be the King Of Pirates.

Luffy landed a blow on Kaido with his gear 3. Kaido didn’t resist and recived the blow. This was when Big Mom was little dissappointed with Kaido because he didn’t resist, even for a bit. Chapter ended.

What is the release date of One Piece Chapter 1001?

Where To Read One Piece Chapter 1001 Legally?

One Piece Chapter 1001 is available for free on Viz Media and Mangaplus. However, we highly condemn the use of streaming anime or reading manga on an unofficial website. A new chapter comes out every week. Furthermore, make sure to stay tuned to Spoilerguy as the manga goes on hiatus a few times now and then.

What One Piece Manga is about?

Eiichiro Oda is the mastermind behind the entire One Piece franchise. He started manga way back in 1997 and has completed 97 volumes in total. Shueisha and Viz Media are currently publishing the manga. One Piece anime series is also equally popular and has broken several records. Chapter 999 will release one piece next week, which paves the way to its 1000th chapter. This huge milestone achievement is truly well deserved by the One Piece franchise.