Spoiler Guy
Home Release Date One Piece Chapter 1016- Will Yamato be able to free herself from... 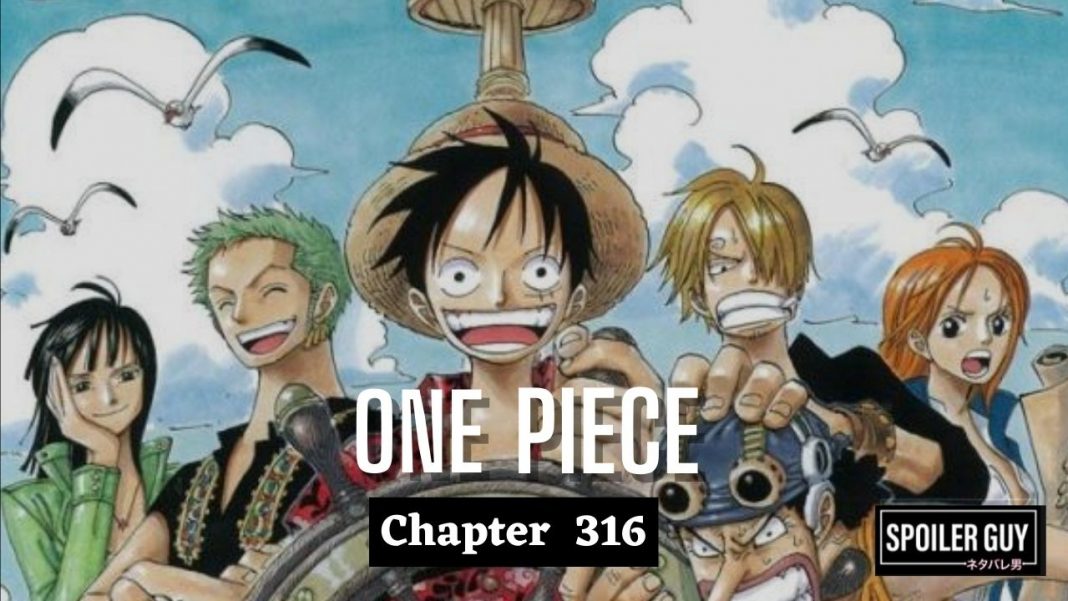 One Piece is one of the oldest manga to have its reader’s heart-throbbing while reading its every chapter. Previously when Luffy was fighting with Yamato, he was thrown from the island. It was a very close call for the end journey of Luff until the members of the Heart Pirates rescued him just before he was about to pass away. In One Piece Chapter 1016, we might see a turn of events now that Luffy is alive.

One Piece, Ch. 1,015: With the news of Luffy’s demise, his allies begin to collapse in defeat. Can it really be over? Read it FREE from the official source! https://t.co/2AnpS8Kbih pic.twitter.com/Cok4QMiWHL

In the upcoming chapters, we will see many interesting fights one of them is the long speculated father-daughter fight. In the end of the chapter, Yamato fighting will her own father, Yonko Kaido to free herself from the bond. On the other side, Momnosuke had proudly spread the good news of Luffy being alive. It was a huge relief for all the allies to strike back with a strong morale.

In the previous chapter, Nami couldn’t save Zeus from Big Mom feeling betrayed. It followed with Hera swallowing down Zeus with the dark clouds and the thunderbolts. Nonetheless, Zeus is still somewhere there. Not with the clouds but in Nami’s weapon.

As per the latest One Piece is on schedule. Therefore, One-piece Chapter 1016 has been confirmed to release on 13th June 2021. In case of any delay or update in the manga, the change will reflect in here.

Where to read One Piece Chapter 1016?

That’s all about One Piece Chapter 1016. To know more stay tuned to Spoilerguy.

Boruto Episode 184 – Team 7 Advances Towards the Battle with...

My Hero Academia Chapter 329: The Heroes’ New ally is Revealed