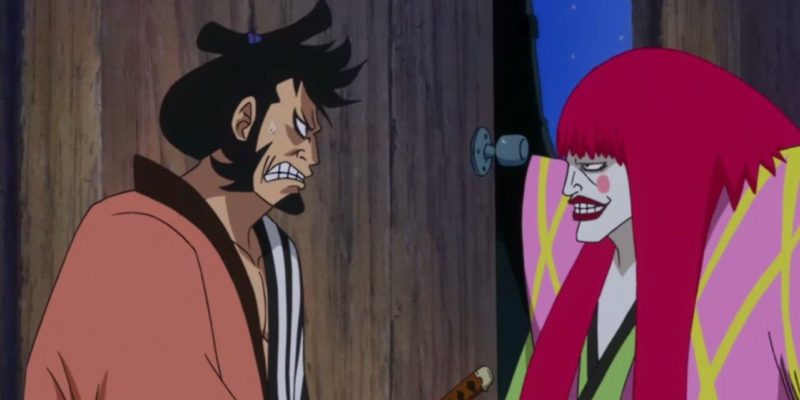 Howdy Guys, In this post we are going to be talking about One Piece Chapter 974. In this post, we have included all the details regarding the release date and where to read chapter 974. Note- This post may contain spoilers. So, if spoilers bother you, I suggest you to stop here or skip to the release date section. From now, proceed with the utmost care-

One Piece is currently one of the most selling as well as a popular franchise in the anime/manga world. As for the never-ending achievements, the One Piece is one of the highest-grossing media franchises of all time. The manga recently aired 973nd chapter, readers are all the more excited for One Piece Chapter 974. Before, starting let us give you a quick recap of the previous episode-

As Oden got executed, the Nine Red Scabbards raced to rescue his family in Oden Castle. Kaido already set fire as he battles Momonosuke. Furthermore, Toki sent Momonosuke 20 years in the future with Kin’emon, Kanjuro, Raizo, and Kikunojo. On the other hand, Denjiro went to a hut and appeared after a very long time. His appearance has changed due to his rage. The chapter ends with the Denjiro raised Hiyori as a Komurasaki and prepared for the final battle.

So, according to this spoilers- Kanjuro is the real traitor. As others questioned him in anger that why he did it? He revealed that- Kanjuro and Orochi have been working together for very long.

All the chapters of One Piece manga are exclusively available on Viz, Shueisha and Manga Plus in English/ Espanol and Japanese language. Besides this, you can also buy the hard copy of the manga to support the creator. We highly condemn the use of reading manga on an unofficial website.

The One Piece is one of the most popular Japanese manga by Eiichiro Oda. The manga is being serialized in Shueisha’s Weekly Shōnen Jump since 1997. As of now, the manga has aired a total of 973 chapters. One Piece Chapter 974 will be out in a few days. One Piece recently released a movie, which got support from all the corners of the world. Here’s the trailer –