Spoiler Guy
Home Spoilers One Piece Chapter 980 Spoilers Out, Where to Read One Piece 980... 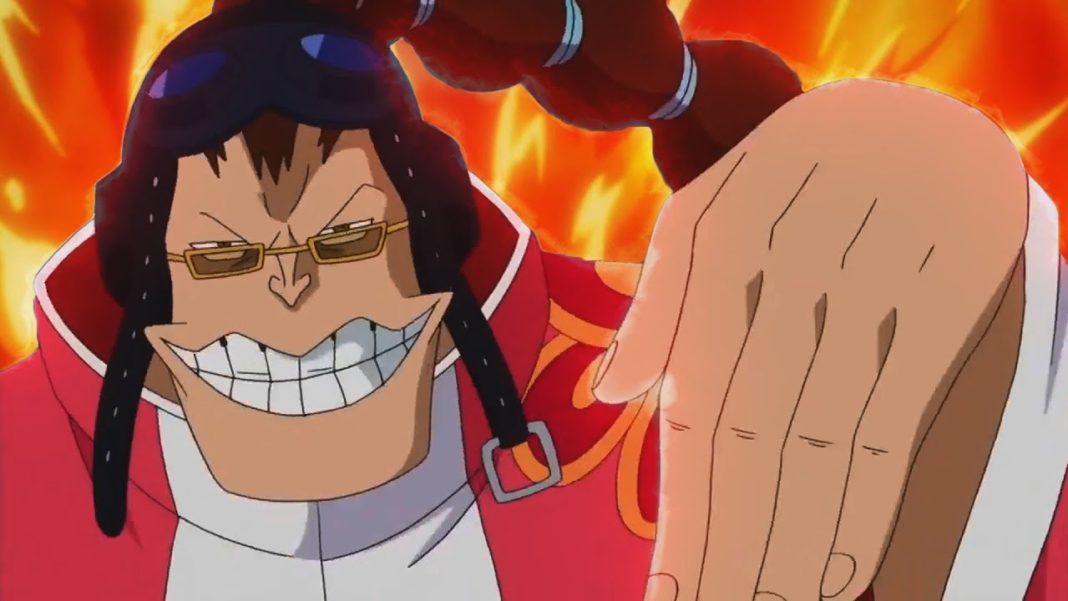 The spoilers are out for One Piece chapter 980. And as usual, we were the first ones to report the leaks and spoilers. The manga did wonders in this chapter, and it made a very important announcement for the upcoming chapter as well. Read till the end to know further regarding the same.

The spoilers for One Piece 980 are out, as per the spoilers of this chapter, a lot is happening during the raid at Onigashima. Here are the leaks –

On the cover page, Lola asks Gotti – “I like you, please Marry me!!”

Luffy is angry at the Beast Pirates as seen in the previous chapter, he goes on a rampage against them but later on Zoro tries to calm him down as their plan is still a secret, and if the others were to know that they have arrived then their plan will get ruined.

While Zoro tries to calm Luffy, he sees how the Beast Pirates have wasted Oshiruko. After this, Zoro goes on a rampage with Luffy.

Scratchmen Apoo notices Luffy and uses this as an opportunity to get some praise from the Queen.

Meanwhile, The Queen is angry at one member of the Tobiroppo and wants to get rid of him/her(not revealed in this chapter), and the Queen offers that if Apoo catches Luffy, then he can immediately get promoted from being a number to the rank of the ‘Flying Six’.

Readers might see Queen vs a member of Tobiroppo in the upcoming chapter.

Apoo grabs the opportunity of being one of the Flying Six and attacks Luffy and Zoro.

There is a Wolf Smile user, he’s like Holdem with a wolf in the abdomen.

There are a lot of new Smile users, like a gorilla, a giraffe, and a mantis.

Apoo hits Luffy in the face with a sonic wave, then he cuts Zoro, and finally, he sends an explosion to Luffy.

Kid and Killer are watching this from afar.

Suddenly Kid gets in between and starts fighting Apoo(Kid remembers how he got betrayed by Apoo, back then) Killer tries but he’s unable to stop him.

The chapter ends with Kid using Punk Gibson against Apoo.

It seems Luffy and Zoro will use this opportunity to escape as they don’t want their long-awaited plan to fail.

Chapter 980 of One Piece manga will release on 24 May 2020. Please look forward to the release!

Just like One Piece Chapter 980, Chapter 981 will be on a week-long hiatus as well.