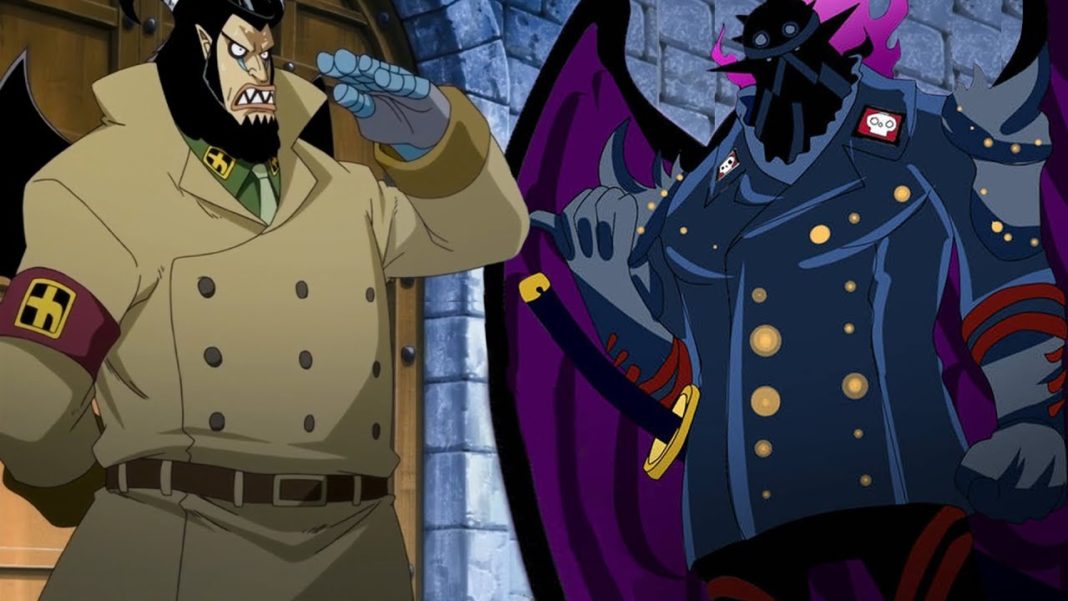 In this article, we have included everything you need to know about the 919th episode of One Piece. The anime, recently aired its 918th episode and guess what? fans are excited about the upcoming episode. The recent episode was one hell of an episode. The studio did an amazing job of animating the fights. Besides this, Fans are now eagerly waiting for more action-packed episodes. Moreover, One Piece Episode 919 will be covering the continuation of Act two of the Turbulent Wano.

The 918th episode of One Piece aired a while ago and the episode is getting support from all around the globe. Moreover, with a decent storyline, the studio served some brilliantly animated fighting scenes. It will take a lot more to defeat the overwhelming Kaido. From how Jack was being treated, watchers now have an idea of how strong King and Queen are.

Eiichiro Oda is helping us celebrate the new Shonen Jump’s first anniversary with a special drawing!

One Piece Episode 919 will play an important role in this Wano arc. Moreover, The next episode will cover up Luffy fighting the prison guards; resulting in Death sentence.

The imprisoned Luffy and Kid! The two rookies in fierce rivalry ferociously race around! They stir things up in the camp where there is supposed to be no hope or future. Luffy even fights against prison guards and is sentenced to death in the end. Will he be able to survive?

Episode 919 for One Piece is titled as, “Rampage! The Prisoners – Luffy and Kid!”.  And it is going to air on 26 January 2020 at 9:30 AM JST. Moreover, you can watch the episode officially on FUNimation, AnimeLab, and Crunchyroll. Besides this, We highly condemn the use of streaming anime on an unofficial website.

One Piece 978 Spoilers, Leaks, Where to Read One Piece Chapter...