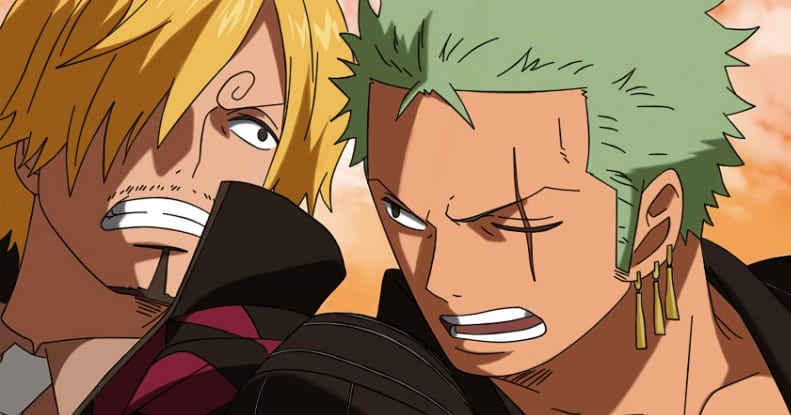 One Piece is one of the most popular franchises. As for the never-ending achievements, the manga and anime are one of the highest-grossing media franchises of all time. Moreover, the anime recently aired its 919th episode, and fans are now excited for One Piece episode 920. The recent episode was one hell of an episode.

The studio did an amazing job of animating the episode. Besides this, Fans are shocked by another time travel. The next episode will be covering the continuation of Act two of the Turbulent Wano. Fans loved the scene, “You are like the moon who knows not of the dawn”.

Episode 920 for One Piece is titled as, “A Great Sensation! Sanji’s Special Soba!”. More details regarding the next episode will be out a day before the official release date.

You can watch the episode officially on FUNimation, AnimeLab, and Crunchyroll. Besides this, We highly condemn the use of streaming anime on an unofficial website.

One Piece Episode 922 Release Date, Spoilers, Where to Watch?