In this article, we have included everything you need to know about One Piece Episode 923. One Piece is one of the most popular franchises. As for the never-ending achievements, the One Piece is one of the highest-grossing media franchises of all time. The anime, recently aired its 922nd episode and guess what? fans are excited about the 923rd episode of One Piece. The recent episode revolves around Zoro. The studio did an amazing job of animating the scenes. Besides this, Fans are now eagerly waiting for more action-packed episodes.

Also Read: One Piece Manga Chapter 972 – Everything you need to know!

Here is a quick review of the previous episode: 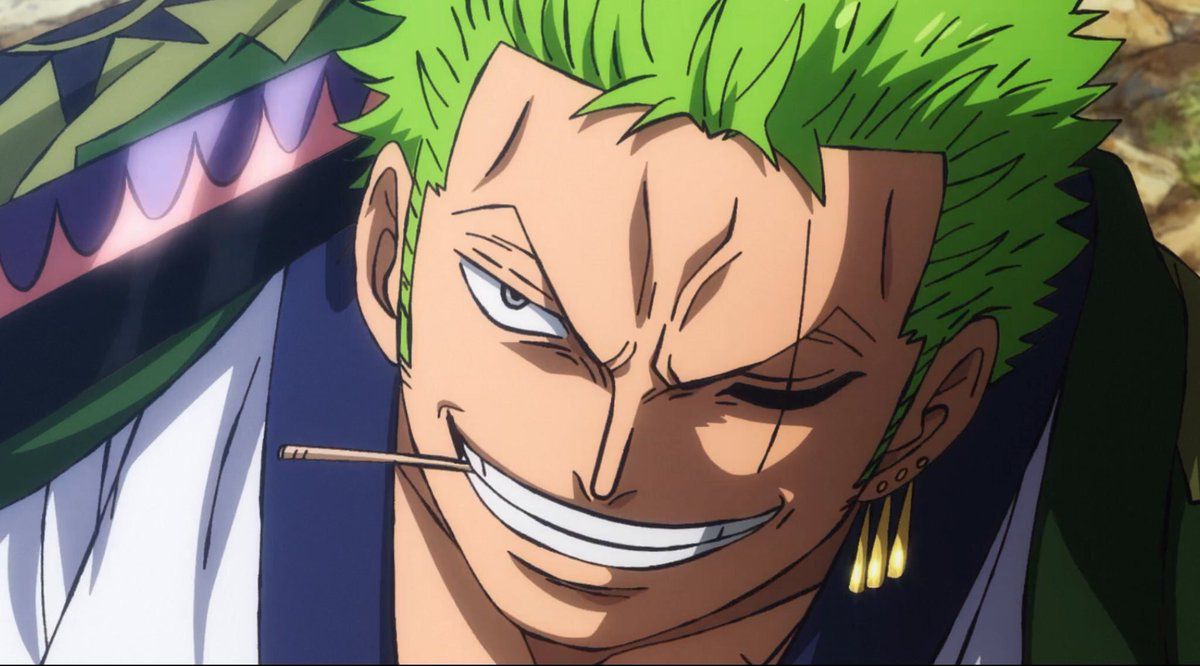 The 922nd episode of One Piece anime was titled, “A Tale of Chivalry! Zoro and Tonoyasu’s Little Trip!”. And, it revolves around Zoro and his little trip. Zoro goes to the gambling house with Tonoyasu. The scene has been animated in the anime whereas it was only mentioned in One Piece manga. After a brawl, Zoro went to Ebisu town along with Tonoyasu. Moreover, we also got to watch CP-0 trying to negotiate with Orochi. Overall, the previous episode was a fun episode, viewers are now full of beans for One Piece Episode 923, and why not? The next chapter awaits with a plot twist. Over the Top is the current opening song for the anime.

Viewers all around the globe for the next episode and why not? Things are about to get heated. The previous episode was quite a backup or a transitional episode to the upcoming episodes of this arc. Based on the preview of OP Episode 923 – Act Two of Wano Arc is going to get real crazy from here onwards.

Even though the anime didn’t introduce Orochi, there have been lots of hate on him over the internet in the past few days.

The previous episode for the anime got out on, Sunday, 16 February 2020. And, there is no delay for the upcoming episode. So, One Piece Episode 923 will air on 23 February 2020. The episode will be out on TV in Japan at 9:30 am JST. It will be available online after 30-45 minutes. The runtime of One Piece episode is around 25 minutes.

Sanji's face says it all.

The 923rd episode of One Piece is titled as, “A State of Emergency – Big Mom Closes in!”. Moreover, you can watch One Piece Episode 923 officially on FUNimation, AnimeLab, and Crunchyroll. Besides this, We highly condemn the use of streaming anime on an unofficial website. You can read more about Anime streaming Websites here.

The anime is based on the One Piece manga, so there are no spoilers and leaks for the anime except the preview. However, if there’s any update regarding the chapter – we will be the first ones to update it.

The first episode of One Piece aired back in October 1999, and the rest is history. One Piece is said to be one of the most popular anime of all time. As of now, the anime has aired 922 episodes, One Piece Episode 923 will be out soon. Here is the trailer of the Wano Arc:

Well, that’s what we have for now. Thanks for reading. Furthermore, Make sure to follow our Social media accounts for exclusive Anime news, discussions, and spoilers. Do read our recent article on: Dr Stone Petrification.