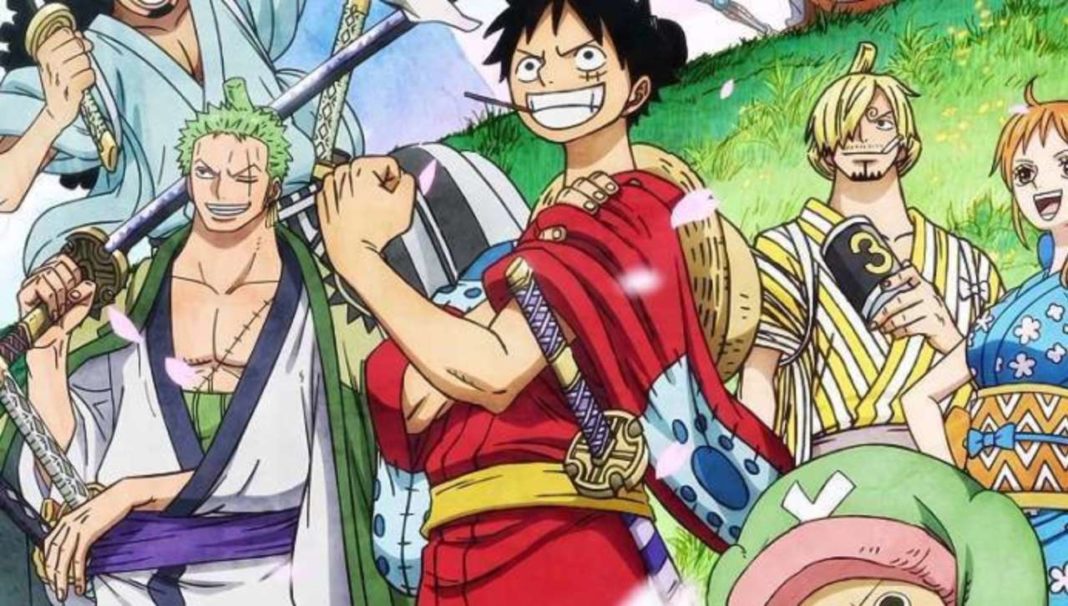 Viewers all around the globe are waiting for One Piece Episode 928. After the release of Episode 927, “Pandemonium! The Monster Snake, Shogun Orochi!”. One Piece anime is going places.

FEATURE: In One Piece Episode 927, The Chaos Of Wano Refuses To Stop

The previous episode for the anime got out on, Sunday,5th April 2020. As there is no delay in this episode. So, One Piece anime Episode 928 will air on 12th April 2020. The episode will be out on TV in Japan at 9:30 am JST. It will be available online after 30-45 minutes. The runtime of One Piece episode is around 25 minutes.

The 928th episode of One Piece is titled, “The Flower Falls! The Final Moment of the Most Beautiful Woman in the Land of Wano!”. Moreover, you can watch One Piece Episode 928 officially on FUNimation, AnimeLab, and Crunchyroll. Besides this, We highly condemn the use of streaming anime on an unofficial website. You can read more about Anime streaming Websites here.

You can also read out the upcoming chapter of One Piece manga, while you wait for the Episode 928.

The first episode of One Piece aired back in October 1999, and the rest is history. One Piece is said to be one of the most popular anime of all time. As of now, the anime has aired 923 episodes, One Piece anime Episode 928 will be out soon. Here is the trailer of the Wano Arc: