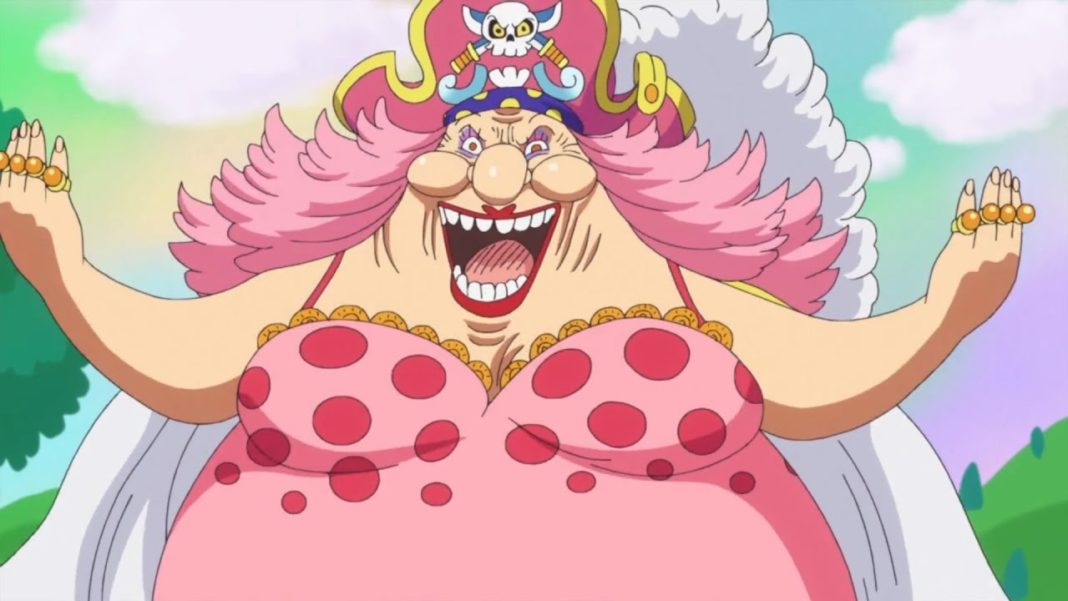 Viewers all around the globe are waiting for One Piece Episode 929. After the release of Episode 928, “The Flower Falls! The Final Moment of the Most Beautiful Woman in the Land of Wano!”. One Piece anime is going places.

The episode was titled, “The Flower Falls! The Final Moment of the Most Beautiful Woman in Wano Country”.

RECAP: Nami, Brook, and Robin Get a Chance to Shine in One Piece Episode 928

At Okobore Town, Chopper and the group somehow convince Big Mom to go with them to Udon. Meanwhile, a lot is happening at the castle. As Robin protects Toko; Brook, Nami, and Shinobu come for their rescue. Besides, Orochi goes after Robin and Toko with the intention of killing the girl. But, Nami and Zeus manage to stop Orochi. Later, the group escapes the castle somehow.

Taking down Kaido! That goal gives Luffy indomitable fighting spirit and he makes a heroic move! In the hellish camp where guards act mercilessly and atrociously, there is only one man who Luffy became close to! The emotional bond they share that was born in hell will blow up a storm! On the next episode of One Piece.

The previous episode for the anime got out on, Sunday,12th April 2020. As there is no delay in this episode. So, One Piece anime Episode 929 will air on 19th April 2020. The episode will be out on TV in Japan at 9:30 am JST. It will be available online after 30-45 minutes. The runtime of One Piece episode is around 25 minutes.

Is there going to be a delay in One Piece Episode 929?

Luckily, there won’t be any delays in the upcoming episode of One Piece. However, we might see a huge delay in the upcoming episodes schedule as the staff members have stopped prerecording for the series due to COVID-19. The Official Voice of Monkey D. Luffy recently revealed this info. You can read more about it here.

The 929th episode of One Piece is titled “The Bond Between Prisoners! Luffy and Old Man Hyo!”. Moreover, you can watch One Piece Episode 929 officially on FUNimation, AnimeLab, and Crunchyroll. Besides this, We highly condemn the use of streaming anime on an unofficial website. You can read more about Anime streaming Websites here.

You can also read out the upcoming chapter of One Piece manga, while you wait for the Episode 929.

The first episode of One Piece aired back in October 1999, and the rest is history. One Piece is said to be one of the most popular anime of all time. As of now, the anime has aired 928 episodes, One Piece anime Episode 929 will be out soon. Here is the trailer of the Wano Arc: