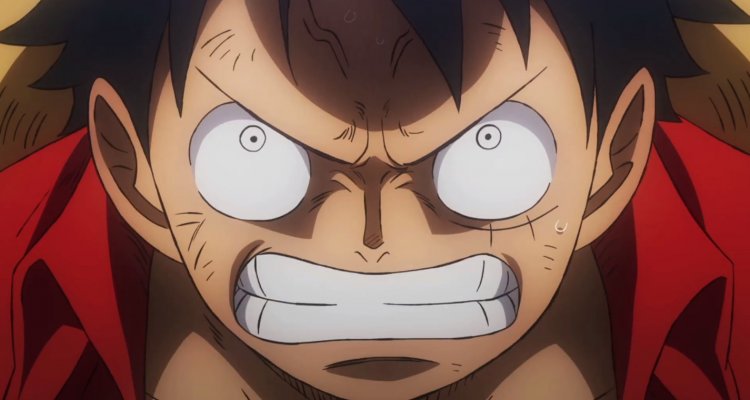 The episode was titled, “The Bond Between Prisoners – Luffy and Old Man Hyo!”.

At the Northern Cemetery,  Kanjuro comes across with Shinobu’s group. On the other hand, the old man Hyogoro tries to use the meal tickets gifted by Luffy. But Daifugo interferes. Meanwhile, Law’s group came to know that Kid Escaped from Udon Prison. While Chopper and Group along with Big Mom are traveling to Udon Prison.

As we said, things are about to get exciting, and why not? The previous episode has done a great job of setting up everything for the upcoming episodes. It’s just a matter of time till we see another action-packed episode.

“One piece” will coming back in June 28!

One Piece Episode 930 Has Been Postponed to an unknown date. As I previously mentioned, the voice actors/actresses have stopped prerecording for the upcoming episodes.

I will inform you as soon as – date is decided. "One Piece" will resume from Episode 930.#OnePiece

Is there going to be a delay in One Piece Episode 930?

Moreover, just like One Piece Episode 930, the Black Clover anime went on an infinite hiatus too. You can read about it here.

The 930th episode of One Piece is titled “A Lead Performer! Queen the Plague Emerges!”. Moreover, you can watch One Piece Episode 930 officially on FUNimation, AnimeLab, and Crunchyroll. Besides this, We highly condemn the use of streaming anime on an unofficial website. You can read more about Anime streaming Websites here.

If you are too eager to know the plot from One Piece episode 930 and further then this is the perfect time to read the manga. As of now, The manga has aired 968 chapters. And, the 969th chapter of the manga has been delayed due to Golden Week Holiday.

The first episode of One Piece aired back in October 1999, and the rest is history. One Piece is said to be one of the most popular anime of all time. As of now, the anime has aired 929 episodes, One Piece anime Episode 930 will be out soon. Here is the trailer of the Wano Arc:

Currently, the One Piece Manga is also delayed. People are waiting for One Piece Chapter 979. Moreover, One Piece 979 has been delayed for two reasons, the Golden Week holiday in Japan as well as the COVID-19 coronavirus pandemic.

Supposedly for the manga, there is a one week delay. However, if you are an anime watcher and are keeping up with the anime adaptation as well. Then, you should know that One Piece went on an indefinite hiatus. There’s no release date confirmed, it could either be 2-3 week long hiatus or it may even go up for months. Read More here.