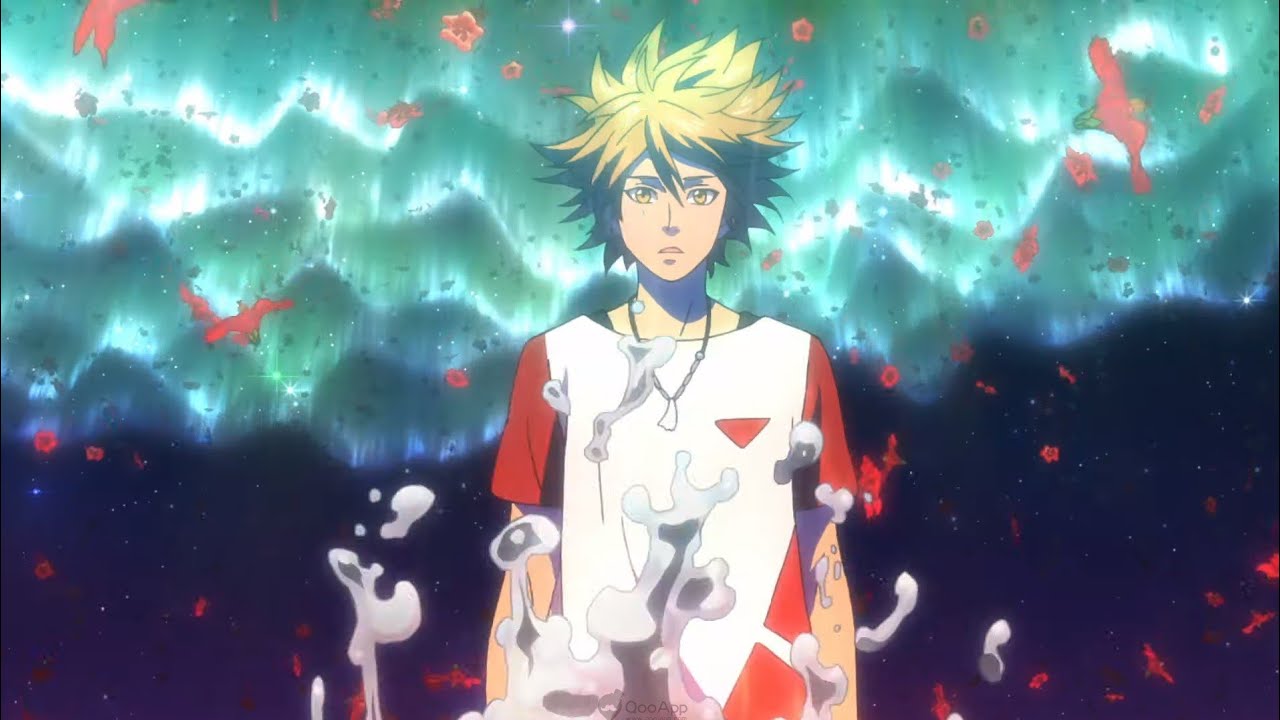 Howdy everyone, fans for Mystery-Seinen have been waiting for Pet Anime ever since. Recently, the anime released an opening video for the anime. Moreover, all the major details for the anime is out, fans are now looking forward to watching episode 1.

Twin Engine recently revealed the Opening for Pet anime which previews TK from Link Tosite Sigure’s opening theme song “The Tank the Butterfly Flies in”. He wrote the opening, especially for the anime. Here’s the video:

There are people who can get into people’s minds and control their memories. This power is used to eradicate mysteries and cases or worse, to assassinate. The potential of said power is strong enough that it is able to destroy people’s minds. However, it can backfire and eat up your own heart. To counter it, chains are used to lock and protect each other’s weak and dangerous hearts. From one’s growing fear and disdain, they’re consequently called a “Pet.”

Pet anime episode 1 and 2 will air on Tokyo MX on January 6 at 10:00 p.m., before airing on BS11 and AT-X one hour later. You can also watch the anime exclusively on Amazon.

The original date of release for the anime was Fall 2019. However, due to some unknown reasons- the anime will now air in January 2019.

Episode 1 and 2 for Pet anime will premiere on Amazon Prime Video on January 6 at 12:00 am. You can expect a great animated scene as Studio in charge is Geno Studio. And, Twin Engine is producing the series.

Well, that’s what we have for now. Thanks for reading!

Make sure to follow our Social media accounts for exclusive updates on anime news.