Platinum End manga is still ongoing and is set to release its latest chapter on January 6th, 2021. But what’s more, is that Platinum End anime adaptation has been confirmed. Yes, the most awaited supernatural thriller is finally coming in the form of an anime series. The hype is real guys, 2021 is going to be lit. In this blog, we will discuss everything you need to know about Platinum End Anime Release Date and latest updates. 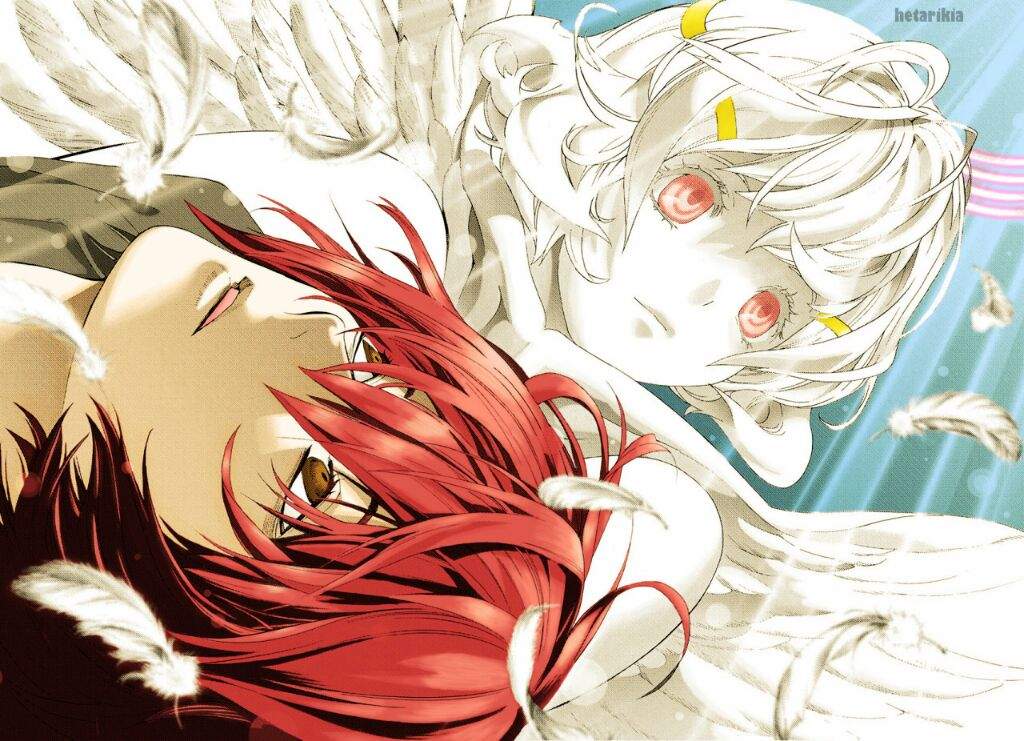 From the creators of Death Note, Platinum End is something very similar to its predecessor. The manga is a supernatural thriller that is rated 18+ for partial nudity and bloody gore. Platinum End Anime is set to release in October 2021. As of now, the exact date hasn’t been scheduled for Platinum End Anime Adaptation. Stay updated for more information on the release date of Platinum End Anime. This article will be updated if and when any changes occur in the future.

Platinum End Anime is adapted by Signal M.D. The director of the anime is Hideya Takahashi. He is famous for his work in JoJo’s Bizarre Adventure: Golden Wind and Strike Witches: Road to Berlin. The Character design is done by Kōji Ōdate from No Game No Life. Series Composition is done by Shinichi Inotsume who is well known for his work in PERSONA 5 the Animation. Art of the anime is managed by Studio Kusanagi. CGI Director of the Platinum End Anime is Masanori Ikeda. Takatoshi from Magic Capsule is the sound director.

What to Expect From Platinum End Anime Adaptation 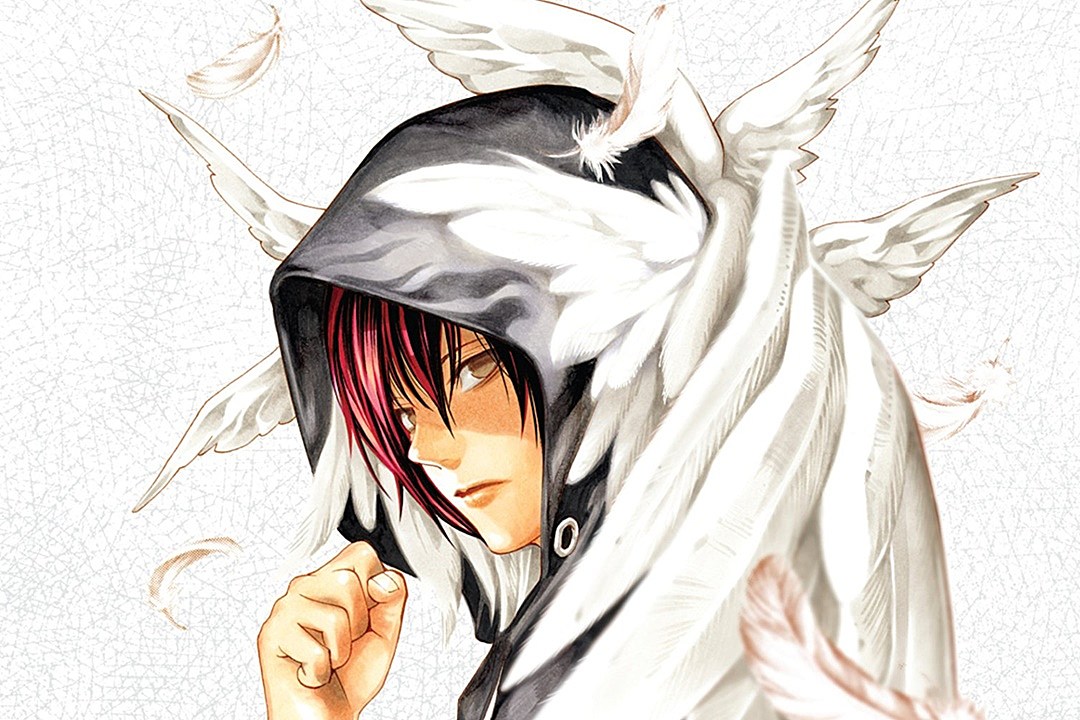 If you have read the manga you can be sure to see those bloody scenes come to life in the Platinum End Anime Adaptation. As for the nudity, mostly it will be cut off or an uncensored version might air on different websites. Since Death Note was a Mega Hit, they will mostly try to follow the footsteps of its success in order to attain a higher fan following and ultimately a higher profit.

The supernatural thriller is not a very popular genre as only the smart get intrigued by it. So needless to stay, the Platinum End Anime Adaptation will not be everyone’s cup of tea. Since the creators of Death Note are directly involved with the anime adaptation we can expect the plot to stick to its original source.

The main protagonist of this series is Mirai Kakehashi who attempts to commit suicide but meets a guardian Angel – Nasse. Mirai wanted to kill himself because of his abusive uncle and aunt but later finds out the truth about how they were responsible for his parent’s deaths from Nasse. Mirai gains powers from Nasse and uses it to bring justice for his parents.