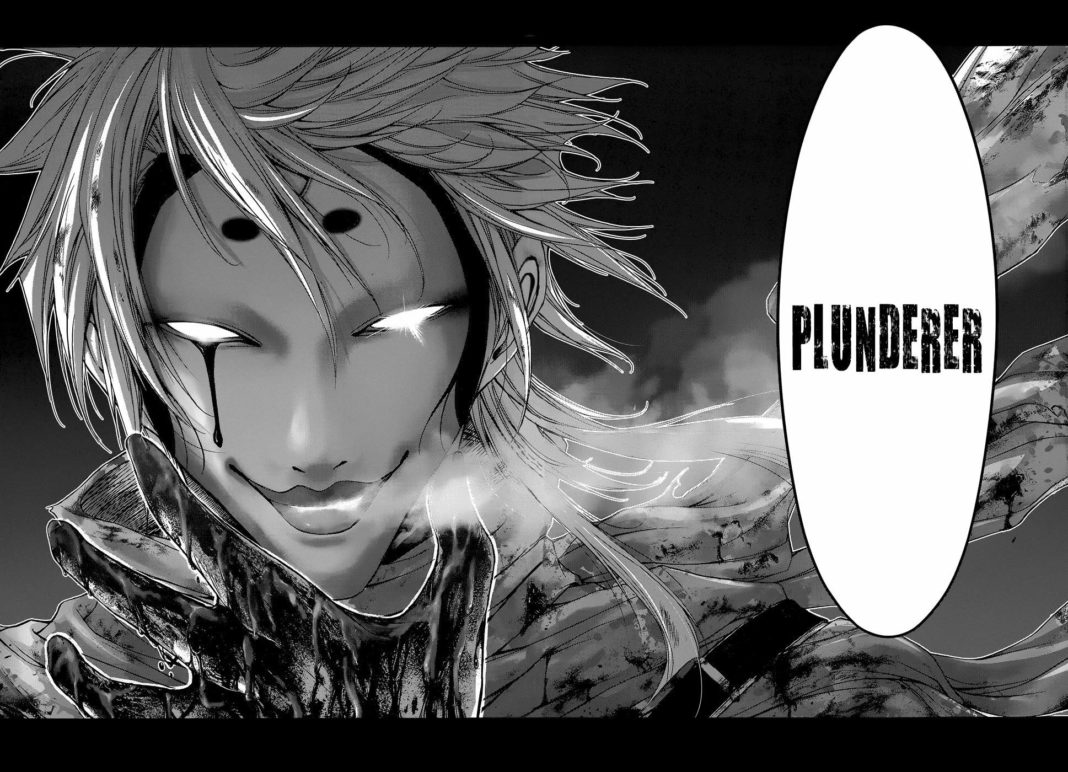 As for now, the story is following the army school arc. In the previous episode of Plunderer, Davi revealed that they got tricked by the enemy and they have speed up the ace process, no matter what.

The episode ends with, Schmelman hugging Rihito as he got selected for the ace project. In a process, where he may get killed. Will he get killed? Let’s find out-

Obviously, this is the beginning of the great war known as the “Abandoned War”.

So, this what is going to happen in Plundere episode 16. This where the tragedy begins.

Episode 15 of plunderer was out on Thursday, 23rd April 2020, at 1:05 AM JST. So we expect Plunderer Episode 16 will be out on 30th April 2020. Besides this, the title of the upcoming episode which is episode 16 is “The War of Waste Disposal. Alan Dies.” For more information regarding the release date, click here.

As we all know that Plunderer anime series drop a new episode each week on Thursday. However, episode 12 was delayed due to some reasons which re-disturbed the schedule of the whole series.