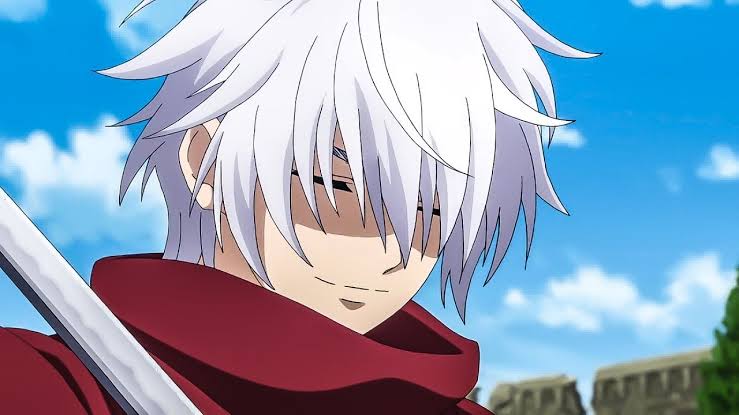 Hey guys, in this post we are going to talk about Plunderer Episode 12. Besides this, the post contains the details of the release date and time of the 12th episode of Plunderer.

Furthermore, this post may contain spoilers. If spoilers bother you, I suggest you stop here or skip to the release date section. So, let’s get started with Plunderer episode 11.

After a few serious episodes, the anime is back to fanservice. It’s not only fanservice, but it’s also fanservice mixed with the actual plot of the episode. Aside from fanservice, the main focus of the episode was again Jail and him taking up the mantle of a true hero. However, I won’t spoil the anime further for you. If you haven’t watched it yet, go watch it.

As we all know that Plunderer anime series drop an episode each week on Thursday. however, the episode has been delayed for unknown reasons. Episode 12 of Plunderer will Release on 1st April. Titled “Enrollment Ceremony.” It was originally scheduled for 25 March 2020.

Where to Watch Plunderer Episode 12?

You can watch 11th episode Plunderer and all other episodes online. All the episodes are exclusively available on FUNimation and other free anime streaming websites. Besides this, We highly condemn the use of streaming anime or reading manga on an unofficial illegal website.

Besides this, season 1 for this anime will run for 24 episodes. As of now, the anime has aired 11 episodes.

episodes. Here is the official trailer for this anime.

So, that’s all for today. Besides,  Make sure to follow our Social media accounts for exclusive news. Also, Make sure to read our latest blog: Yuri On Ice Season 2 Release Date and More