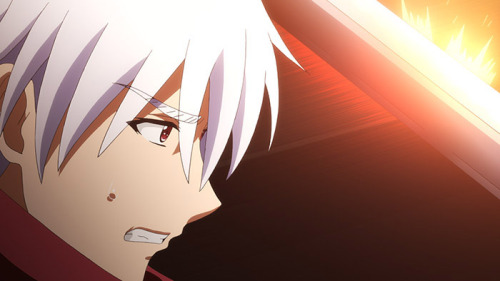 Hey guys, in this post we are going to talk about Plunderer Episode 13. Besides this, the post contains the details of the release date and time of the 13th episode of Plunderer.

Furthermore, this post may contain spoilers. If spoilers bother you, I suggest you stop here or skip to the release date section.

In the recent episode of Plunderer, our heroes are transported 300 years back in time. The place looks like modern Japan. But few things are strange. The world was at war which has been stopped due to alien intervention.

Moreover, an alien device called Althing fell on earth. Althing is a powerful device that takes votes. After taking votes it forces humanity to follow the majority through unexplainable, supernatural means.

What happens next? well watch the episode to find out.

Are you a manga reader? If yes, make sure to read our recent on Attack on Titan and Kingdom.

As we all know that Plunderer anime series drop an episode each week on Thursday. however, episode 12 has been delayed for unknown reasons. Episode 12 of Plunderer was Released on 1st April. Titled “Enrollment Ceremony.” It was originally scheduled for 25 March 2020. So release date of episode 13 of plunderer will be on Thursday, 9 April 2020, at 1:05 AM JST.

Where to Watch Plunderer Episode 13?

You can watch 13th episode Plunderer and all other episodes online. All the episodes are exclusively available on FUNimation and other free anime streaming websites. Besides this, We highly condemn the use of streaming anime or reading manga on an unofficial illegal website.

So, that’s all for today. Besides,  Make sure to follow our Social media accounts for exclusive news. Also, Make sure to read our latest blog: Yuri On Ice Season 2 Release Date and More