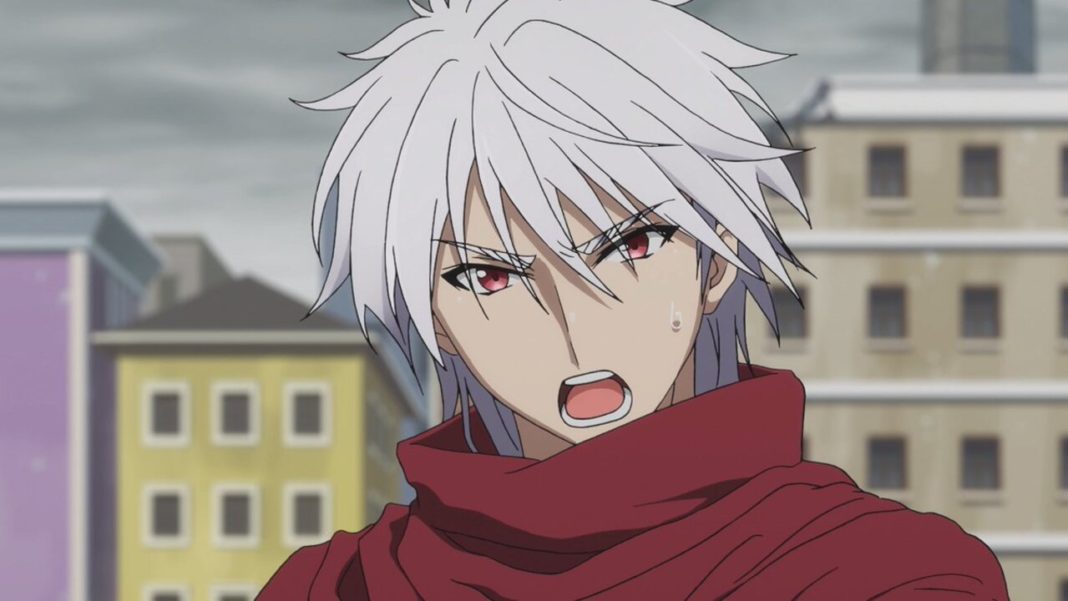 Hey guys, in this post we are going to talk about Plunderer Episode 9. Besides this, this post contains the details of the release date and time of the 9th episode of Plunderer.

Furthermore, this post may contain spoilers. If spoilers bother you, I suggest you stop here or skip to the release date section. So, let’s get started with Plunderer episode 9-

In the previous episode of Plunderer- Linden town got destroyed by the Demon of Abyss. All the citizens including troops got killed. But 1 Troop Survivor describes the demon’s character that it can fly and was very big in size. General Jail put his doubts on Litch but obviously Litch can’t fly. Can he? At the end of the episode, that abyss hole appeared again. Suddenly, Litch shouted and ordered everyone to find a safe spot. After a moment- Demon Appeared. Wait, that was not the demon. That was the huge helicopter.

What is Helicopter doing in this era? A place where flying is banned, how could it be possible? All these questions will answer in Plunderer episode 9-

As we all know that Plunderer anime series drop an episode each week on Thursday. It means that the upcoming Plunderer episode is going to release on 5th March 2020 at 01:05 JST. Furthermore, the title of Plunderer episode 9 is “Plunderer”

Where to Watch Plunderer Episode 9?

You can watch 9th episode Plunderer and all other episodes online. All the episodes are exclusively available on FUNimation and other free anime streaming websites. Besides this, We highly condemn the use of streaming anime or reading manga on an unofficial illegal website.

Episode 8 showed us a new way of fighting that is – a drinking contest. Nana conducted the drinking competition between Jail and Licht. Moreover, Jail wants to ask many questions to Licht and he hopes alcohol will make him speak. But the interestingly Licht never lied. He dodged the questions and gave meaningless answers but he never lied.

Well, what happens ahead? or what was the conversation between them? I don’t want to spoil anything for those who haven’t watched the episode yet. So Go watch it and stay tuned to know what happened in plunderer episode 9.

So, that’s all for today. Besides,  Make sure to follow our Social media accounts for exclusive news. Also, Make sure to read our latest blog: Boruto Chapter 44, Release Date and Time; Where to Read?