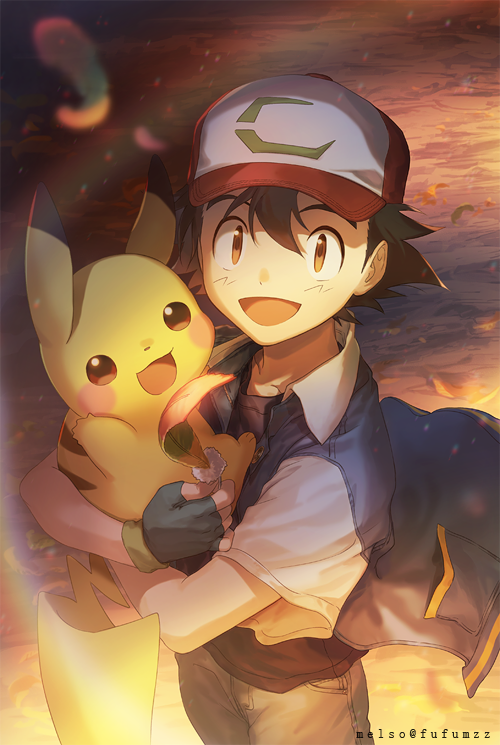 2019 was an amazing year for Pokemon Franchise. Ash wins his first championship, a live-action debut and introduction of Generation 8. This long-running anime is evergreen. But it seems the end is coming for one of the franchise’s longest-running ventures. Pokemon Manga is going to end.

Recently, a new report of The official website for Monthly Coro Coro Comics went live from Japan. The report confirmed that the Pokemon‘s long-running manga will come to an end. The Pocket Monsters manga is ending in a few days. Besides this, the series will wrap with the magazine’s November issue which comes out on October 15 in Japan. This manga started 23 years ago in 1996. So, yeah Pokemon Manga is going to end.

Those who follow pokemon manga they know that it was loosely based on the video games. It follows Red and his Pokemon Clefairy. The Clefairy is special as it can communicate with people using speech. This series was unique and has a lot of followers worldwide.

Most recently, Generation Seven was covered in Pocket Monsters, thanks to Pokemon: Sun and Moon. Now, fans are about to see the manga series come to a complete close. This is a major end to the franchise.

Earlier this year, it was announced Pokemon the Series: Sun and Moon were coming to an end. The show will end in a matter of weeks. But soon a new one will take its place. This all-new series will be released in celebration of Pokemon Sword & Shield and will see Ash travel to various regions along with a new co-lead named Gou.