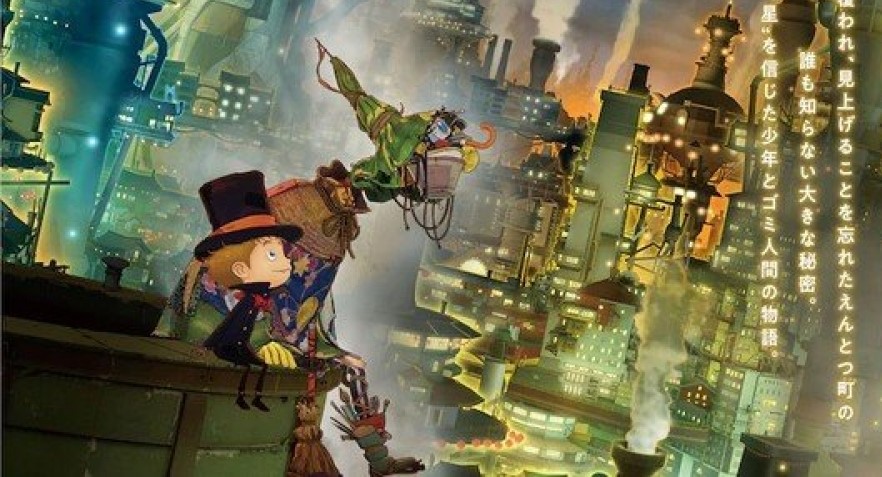 Hey Everyone! You will be glad to know the first three minutes of Poupelle of Chimney Town film is up on youtube. Also, Studio 4°C will open the film in December this year and more.

The official youtube channel of Akshiro Nishino Entertainment Laboratory has streamed the first three minutes of the upcoming film. Poupelle of Chimney Town with Studio 4°C will open the film on December 25, 2020 roadshow. It will star Masataka Kubota, Mana Ashida, and others.

Poupelle of Chimney Town Anime is based on the story from its original book. Nonetheless, the film is said to be entertaining irrespective of reading the book. The film has various new elements and characters that did not appear in the original picture book. To know more about the upcoming film click here to visit their official website.

The story of Poupelle of Chimney Town is in a smokey town with a wall on all sides. The wall of 4,000 meters surrounds the town. The town consists of a lot of chimneys which makes the air is full of smoke. The people residing in the town haven’t seen the color of the sky or how does it even look. Later in the Halloween festival, a delivery man drops a heart accidentally and he misses to deliver it. Unable to find the heart the man gives up but the heart somewhere still beats in the town of chimneys.