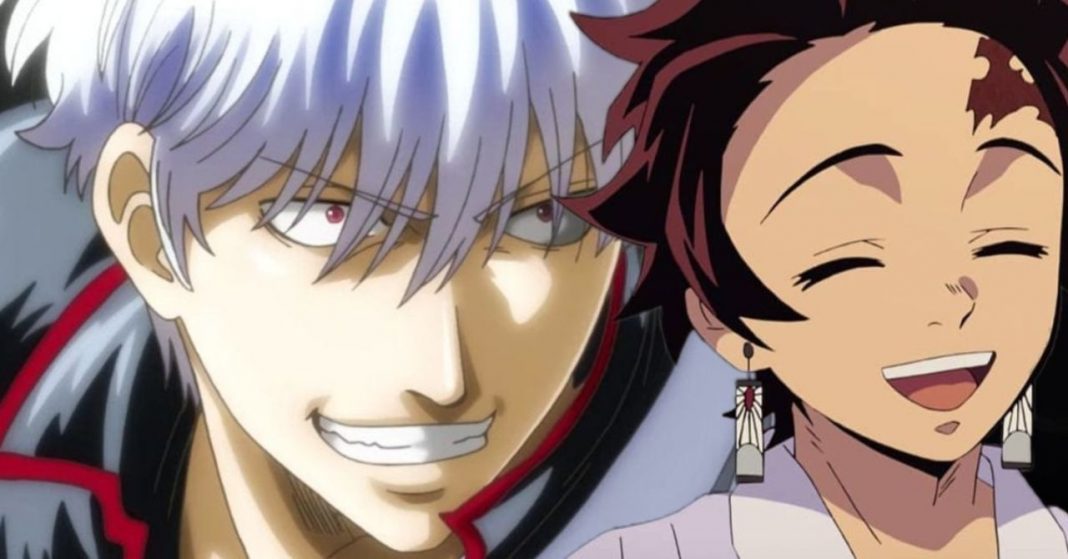 The film opened with a hot-shot on December 25th.

Pokemon The Movie: Secret Of The Jungle

The movie was ranking #2 on its opening weekend. Opened on 25th December, the film got a little late due to the Covid-19 Pandemic.

The film stayed at the top #1 position for 12 consecutive weeks creating havoc for the fan base and making a great fortune with the film. In the 13th week, the film dropped to the #2 position and came back with a bang to the #1 position again in the 14th week.

The film has surpassed its all-time great rival “Spirited Away” by Hayao Mizayaki.

The movie is being screened in 38 IMAX theatres in Japan.

The film opened at #1 on 8 January and ended Demon Slayer: Kimetsu no Yaiba’s streak of 12 consecutive weeks at the top. The manga also inspired a two-episode prequel, Gintama: The Semi-Final. The anime premiered exclusively in Japan on the dTV service on January 15th. A novel, too, is owned by Mirei Miyamoto’s film that was shipped on January 8th.

The Promised Neverland manga was released in August 2016 by Shirai and Demizu in the Weekly Shonen Jump. They ended it on June 15. Toonami aired the anime in April 2019. The second season was to be premiered in October but got late due to the Covid-19 Pandemic.

“The Night Beyond the Tricornered Window,” the live-action film of Tomoko Yamashita, dropped off the top 10 in its third weekend.

Akira Will Have Cinema Release in the U.K