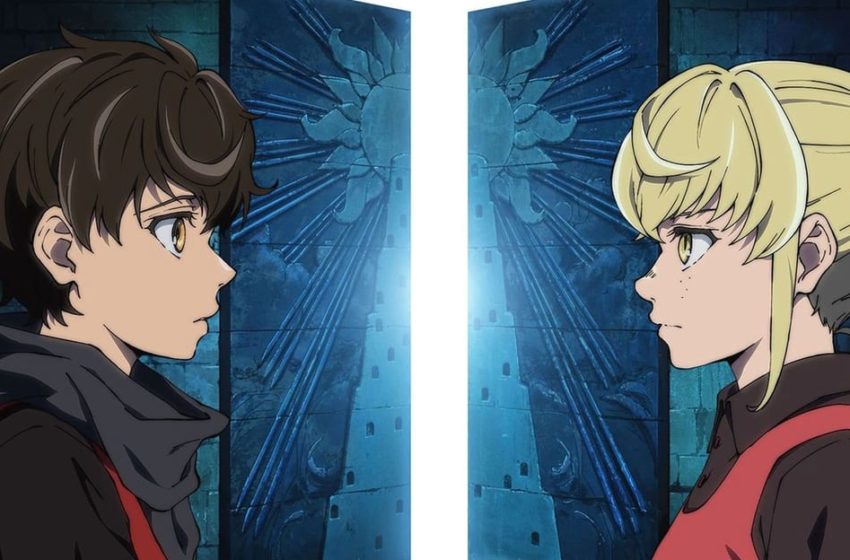 Tower of God is the latest most popular anime this Season. It’s a Crunchyroll Special and based on a webtoon of the same name. Judging from the anime which has aired till now and the webtoon which has a lot of chapters, we can say that there are a lot of good fights in the show. Naturally, the show is filled with a lot of powerful characters

Here we will discuss the powers of the main characters and his two other friends who he climbs the tower with. So let’s get into further details about the powers and the abilities of Bam, Rak, and Khun.

Rak is one goofy guy. He is from the Wraithraiser species thus adopting the last name. He’s a direct descendant of the native one, native ones are the beings who rule over the elements in the tower.

So from the right of the bat, Rak has some powerful blood flowing in him. He is originally very huge. His Strength is not much commented on but we do know that he’s very powerful. He also won 150,000 points in the workshop battle, competing against very strong players. Being a Spearbearer, he has very impressive spear skills both in short and long-range.

Rak’s Shinsho takes the form of a Stone Shield, if he uses that both his arms turn into stone and he gains immense power. He also has high Shinsoo resistance because of the fact that he used to hunt in Shin-Soo water.

Rak has also received permission from the tower officials to change his size at will, this allows him to move inconveniently.

Read More: When will One Piece end?

Despite his powers, Khun mostly relies on his master intellect. He is a dangerous foe to face for anyone. Khun can somewhat match a ranker by part 3 in the webtoon. We have more to see on the Second Season of the anime.

Khun is currently a C-Rank Regular from the prestigious Khun Family. He was exiled from the family because his older sister failed to become a princess of Jahad. Due to Khun’s cunning behavior and immense talent he was chosen to be a light-bearer.

Through the power of Shinsoo, Khun can summon ice. His Shinsoo takes the form of an Ice Spear. He also inherits the power of Yeon Family Flame. Firefish can heal all serious and critical injuries. This ability makes Khun OP on its own.

This is the part most of you guys must be waiting for. Baam is an Irregular and the main protagonist. He first entered the tower in search of his friend Rachel. There is a lot of changed Baam goes through in his journey.

His one ability is Quick Learning which helps him grasp new abilities and things very fast. He is very good in hand to hand combat later in the story.

At first, he is a weak fighter and doesn’t have any abilities at all. He has godly instincts, as he is able to figure out his opponent’s weakness almost immediately.

His Shinsoo resistance is more than exceptional from the beginning. Baam was able to move freely in the Steel Eel’s nest and he was unaffected by the Shinsoo barrier in the initial test. He grows so fast that the other rankers call him a monster. Baam is entirely overpowered lying in a different reign than others.

He has immense Shinsoo mastery by part 3, with three years of training his control has improved by a lot. Baam has a lot of Shin-Soo techniques which can one-hit kill anyone. He develops his own style, Twenty-Fifth Baam Style- Lethal Move: Floral Butterfly Piercing Technique and Twin Wings from of the same. It’s strong enough to severe Kallavan’s arm who is hella powerful too.

If you think this is an end to his exceptional abilities, you are wrong. Baam can also copy any technique, be it a ranker level technique by just seeing it once or coming in contact with the user’s body. He successfully copied Quant’s Fast Skip, which took Quant years to master. Other moves the copied are Blue Oar, Slider, Upshoot, and Supreme King’s Scorching Fist of Death. These moves are only some of his copied moves.

Baam also posses two of the four Thron Fragments. Thorn drastically increases Flow Control and the user becomes God Like. Although the effect it has is different for everyone who posses it, Thorn in its complete form is overpowered.

Baam is also able to use the Power of The Souls. It increases his offensive power beyond human capabilities. This basically means that Baam as a host to multiple souls and inherits their power. Bam also has a contract with both Red and Blue Thryssa who have the ability to make anyone a god. Blue Thryssa becomes a blue shield and the Red becomes a sword.

Baam can literally summon a black hole with his Shinsoo. He also has absorbed the Black March one of Rank B needle which only has seen to work on the Hands of Bam.

Well, I guess all this justifies that Baam is truly one of the most overpowered characters in the Show. With all these abilities and techniques he is literally undefinable in front of all. He is also destined to be the number one Ranker and become a God.

This is it, for the powers of Baam, Khun and Rak. Let us know which is your favorite character in the show and follow us on our social media to get updated with the latest Anime news.