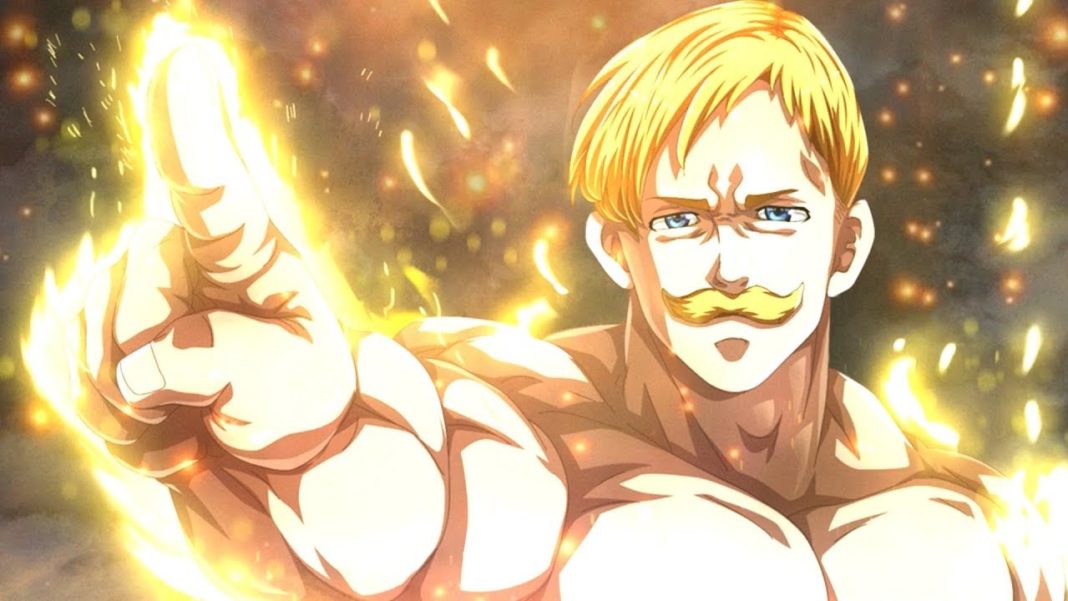 Escanor, one of the strongest anime characters from the Seven Deadly Sins. He is vastly known for his strength as well as his miraculously strong power, Sunshine. However, that’s not the only thing he is well-known for. All those popular sayings of Escanor are widely searched on the internet. So here we are, bring you the best Lion Sin of Pride, Escanor quotes from Nanatsu no Taizai.

Escanor has the grace of Sunshine that allows him to gain immense power during the day time and getting weaker with the setting of the sun. His sacred treasure the divine ax, Rhitta. Escanor’s personality varies from day and night. However, both personalities seem to fit him. At noon, Escanor’s pride and arrogance are at its peak making him the most looked up anime character.

So without any more delays, let us get started with all those sayings and Escanor Quotes from Seven Deadly Sins aka Nanatsu no Taizai anime.

‘No wonder it hurt me, I’d expect nothing less from myself!’

‘I have no reason to feel hatred towards those beneath me. All I feel towards them is pity.’

‘Apologize to me that you were born into my world.’

‘Pardon me. I feel sick when I’m looked down at by someone smaller than me.’

‘Calmness is the hallmark of those who are mighty.’

‘I have to admit it, you are indeed strong, that’s if you’re not counting me’

‘Hooo, what’s wrong? ..Perhaps you dropped a coin or something?’

‘You might not expect this from my look, but babysitting happens to be my specialty’

Let’s be honest here every saying of Escanor is a quote itself. With the strong voice filled with arrogance, everything coming out of his mouth is awesome.

Well, that’s what we have for now. These were the most popular Escanor quotes on the internet. Additionally, If there’s anything else you think we missed then make sure to put up your favorite quote of the Lion Sin of Pride in the comment section.

Moreover, as per the recent update – Holy Knight Escanor is now a collectible character for the players of The Seven Deadly Sins: Grand Cross. Here is the trailer

Furthermore, Make sure to follow our Social media accounts for exclusive Anime news, spoilers, and discussions.