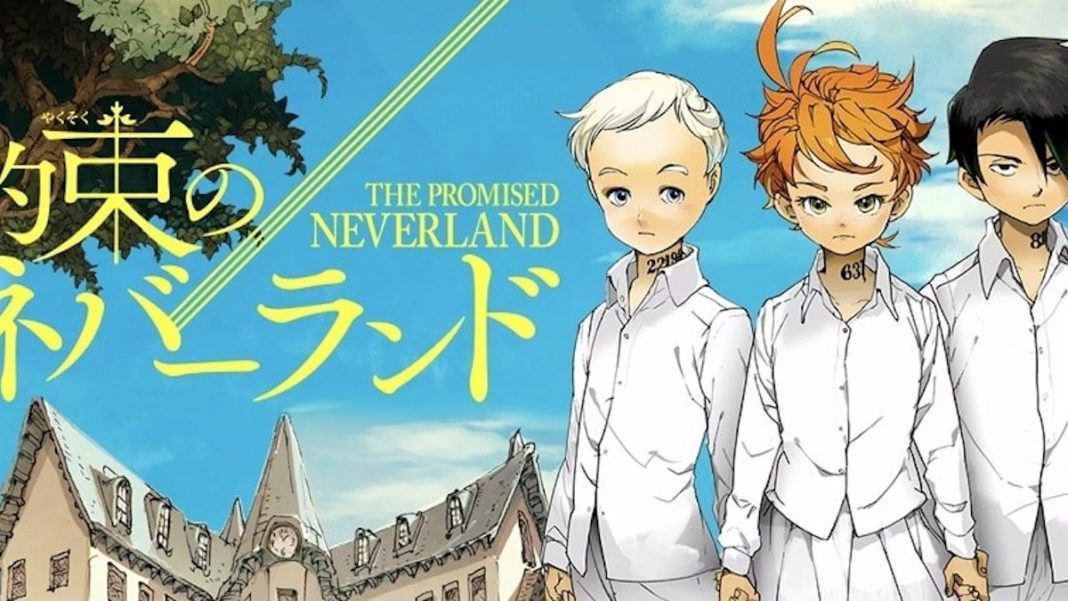 Hey guys, in this blog I will be discussing the news that No Promised Neverland Manga is coming out This Week. Chapter 166 was going to come out on 2nd February 2020. But then the magazine revealed that they are taking a break. This is because authors need some more time for research.

Chapter 165 of The Promised neverland revealed that How and why Isabella become a grandmother. Besides this, Peter Successfully interrogated with Anna. On the other hand, Isabella did all the preparation for disposing of the remaining children. This is where Emma, Norman, and Ray made their appearance in order to save the remaining children. It seems like the story is approaching the end of the arc.

No Promised Neverland Manga This Week.

What do you think of chapter 166 of the promised neverland? Let us know your views in the below comment section.