Spoiler Guy
Home Spoilers Promised Neverland Chapter 176 Has Been Delayed! Where to Read? 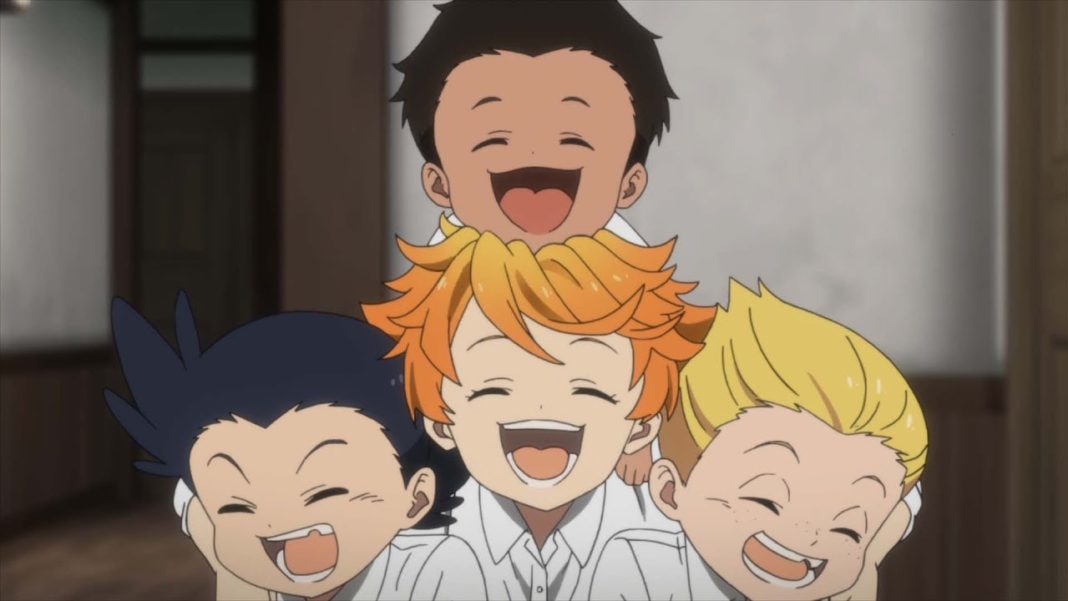 Promised Neverland fans are already aware of how unexpected and uneventful things get in the manga. And hence, the beginning of the new Demon World. Readers are excited for the continuation i.e, read Promised Neverland Chapter 176.

Update: The spoilers are out for The Promised Neverland Chapter 176. Scroll down to read spoilers for this chapter.

With 175 manga chapters on-air, Promised Neverland manga is going places. Moreover, the second season of the anime is currently under works.

There have been lots and loads of theories regarding a new plot twist in the manga, which might sound obvious.

In this post, we are going to discuss the upcoming events, spoilers, and leaks of Promised Neverland 176.

If you are not into spoilers, then the spoiler section in this article, might not be for you. But, before starting let us have a quick look at the previous chapter.

Promised Neverland Manga Chapter 175 aired a while ago, the chapter was titled as, “A New World, Part 2”. As for the plot of this chapter – here is a quick synopsis:

The Promised Neverland, Ch. 175: The demon world stands on the edge of collapse. Can anyone save it? Read it FREE from the official source! https://t.co/BHdm05LcoK pic.twitter.com/lQ2JOFjLIo

The 175th chapter revolves around the reunion of Emma and Phil. But, it wasn’t as easy, Leuvis orders that all the farms and all the staff members should be dissolved. Moreover, Mujika is now the new Queen of this new world where both the demons and humans can live with peace. And thus, the reunion.

The chapter got out in Weekly Shonen Jump’s 20th Issue. Now readers are looking forward to the Promised Neverland 176.

The upcoming chapter will be continuing the required changes, in order to create a peaceful new world. However, to all the readers who are waiting for Chapter 176; We have bad news.

Promised Neverland Chapter 176 has been delayed for a month, yes you read that right. As of now, the reasons are still unknown, but we believe it is for the safety of the author and other staff members of Yakusoku no Neverland.

As of now, no confirmed release date is out. But it is safer to assume that the Manga is on a 4-week hiatus. So, the manga chapter should drop on or around 17 May 2020. As for other important information, it will be out 2-3 days before the official release date.

All the chapters of Promised Neverland aka Yakusoku no Neverland Chapter 176 are available on Viz. We highly condemn the usage of an illegal streaming website to read Manga or watch anime.

Yes, considering the promise that has been fulfilled, there really isn’t anything left to continue the plot for the manga. However, there’s still time for the anime to cover up all the events of the manga.

The leaks for this chapter are out, and as per the leaks – Isabella is dead. Yes, you read that right. Here is the leak –

You can put your opinions regarding Promised Neverland Manga Chapter 176 in the comment section below.

Make sure to follow our Social media accounts for exclusive stuff Anime related!