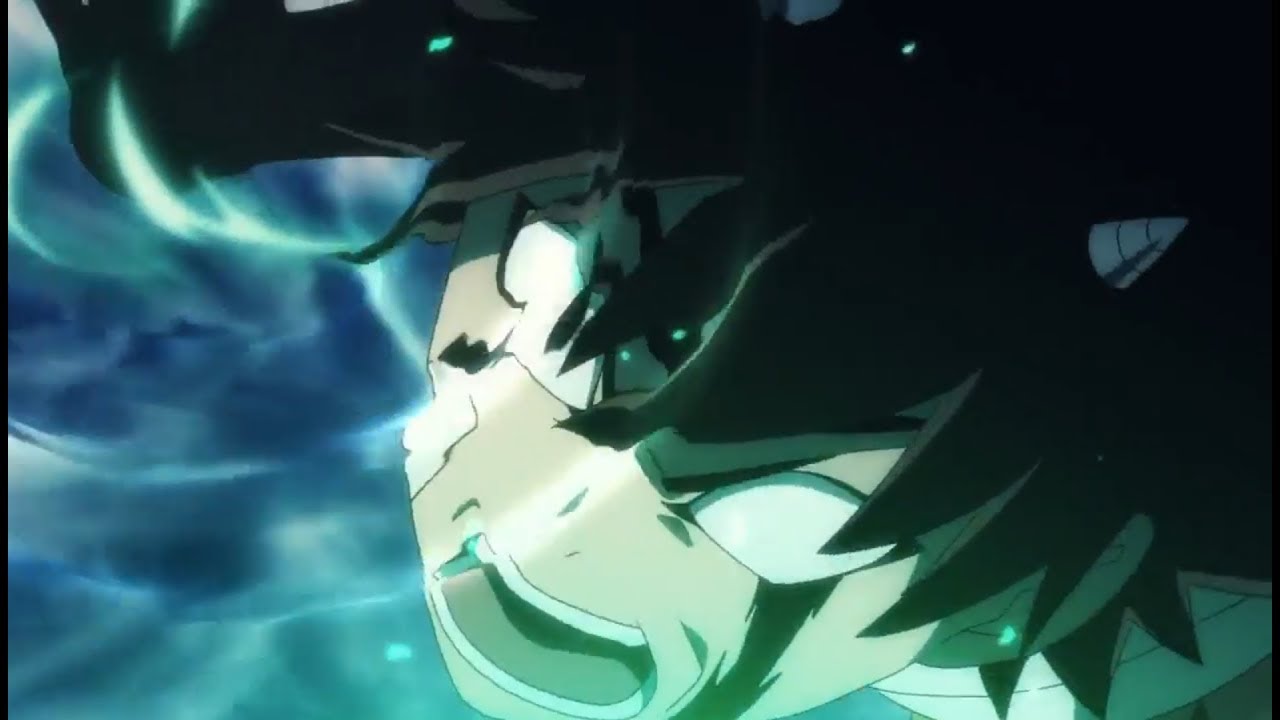 The second season for Radiant recently aired its 14th episode and guess what? the anime is getting support from all around the globe. Moreover, with the show getting more intense, the animation has been just great. Besides this, it seems that the anime is trying to bring out the Queen’s commanding skills. Fans are excited for Radiant Season 2 Episode 15 and, why not? The upcoming episode will surely be an important one.

Before we get started, please note that this article may contain spoilers from the previous episodes of Radiant. If you have watched all the episodes of the series, then you can keep reading. Otherwise, I suggest you may stop reading, so you don’t get spoiled. So, without any more delays, Let’s get started-

The 15th episode for the 2nd season of Radiant is titled as, “Led to the Abyss by a Melody of Death”. The official synopsis for the anime says, The battle grows fiercer, because of the device that negates Fantasia the Knights-sorcerers face a serious crisis. Seth hurries to the battlefield, but he’s called out by Dragunov. They now face each other in a fateful Showdown. Will Seth be able to reach the battlefield on time? All your questions will be answered in Radiant Season 2 Episode 15.

Radiant 2nd Season Episode 15 will air on 15 January 2020 at 19:25 (JST) on NHK. The anime will available online to watch roughly an hour later on Crunchyroll and Funimation.

Radiant is based on a popular comic book series by Tony Valente with the same name. The Studio Lerche will be doing the animation. Makoto Uezu is the official writer for the series. The plot revolves around, Seth, a sorcerer from Pompo hills. He wishes to set out an adventure and exterminate the Nemeses. Here is the official trailer for Radiant-