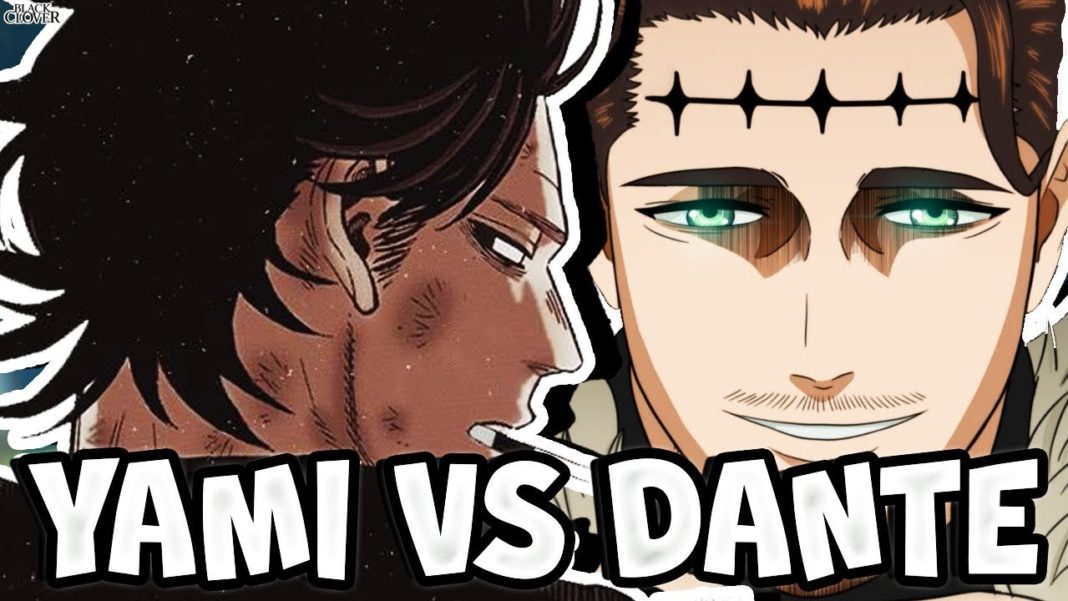 Black Clover is one of the most popular franchise right now. After the release of Chapter 240, Readers are waiting for Black Clover Chapter 241.

Currently, the manga is following its 11th arc. As of now, the arc is still unnamed. However, the arc covers up the Clover and Heart Kingdom’s alliance against the Spade Kingdom. It seems, “The Dark Triad” will be the main antagonist of this arc. Arc 11 of Black Clover has various details from Yuno’s past. Moreover, the arc might also reveal some major details regarding Asta’s Demon as well. With the previous chapter ending on a cliffhanger, readers are looking forward to Black Clover Chapter 241.

Before starting the discussions on Black Clover 241, let us put our focus on the events from Chapter 240:

The previous chapter was titled “The Great War Breaks Out”. As for the plot, the chapter covers up the events in the Heart Kingdom as well as the Clover Kingdom.

During the first half, the chapter covers up the events in the Heart Kingdom:

While everything is at peace, Charmy is enjoying the food from the Heart Kingdom with the queen. But, it seems someone has invaded the Magic barrier.

There are 6 Stage Zero Magical Knights with the power of the Devil and among those 6, there is Vanica of the Dark Triad, She is possessed by the Devil Magicula. The same devil who gave a curse to Acier Silva (Noelle’s mother) and Princess Lolopechka.

During the second half, the chapter covers up the events from near the Spade Kingdom where Asta and others are taking a break. Yami Sukehiro hasn’t arrived from his conference yet. And, Dante, another member of “Dark Triad” shows up.

Dante posses Gravity magic, which is strong enough to make the opponents bow. He used one of his spells: “Gravity Magic: Presence of the Demon King” against the Black Bulls base.

Moreover, Dante has revealed that Vanessa is now a Stage Zero mage, just like Yami Sukehiro. The chapter ends with Asta rushing towards Dante.

The Black Clover 241 Will revolve around the battle between Asta and Dante. Moreover, Yami might make an entry soon.

We will be discussing the upcoming events of Black Clover manga chapter 241 including the release date, updates, spoilers, and ways to read online. So, If spoilers bother you, I suggest you stop here.

According to our predictions, Chapter 241 might cover up the fight, Asta vs Dante. Moreover, Noelle and others from the Heart Kingdom will take on Vanica and the demon, Magicula. More details regarding Noelle’s mother and Magicula’s powers will soon get revealed in this arc. Black Clover Chapter 241 might also bring Yami back to the Black Bulls. Indeed, The Dark Triad is one of the strongest antagonists of this series. Asta getting badly wounded from the fight against Dante is the best way to explain how strong Dante is.

Moreover, You can also read Black Clover 241 in Espanol on Shueisha.

The spoilers and leaks are basically the raw scans, that are being translated by the popular translators on the internet. But you may not worry, we will make sure to add the leaks and spoilers to the article, as soon as they’re out. You can put your opinions regarding Black Clover manga’s chapter 241 in the comment section below.

Black Clover is a popular Japanese manga written by Yuki Tabata in 2015. The plot revolves around Asta and Yuno, who are rivals. Asta is a kid born with no magical prowess and Yuno is a being blessed with mana. The plot revolves around their journey of becoming the strongest knight. As of now, the manga has aired 240 chapters, Black Clover chapter 241 will be out soon. Here is the official trailer for Yuki Tabata’s Black Clover: