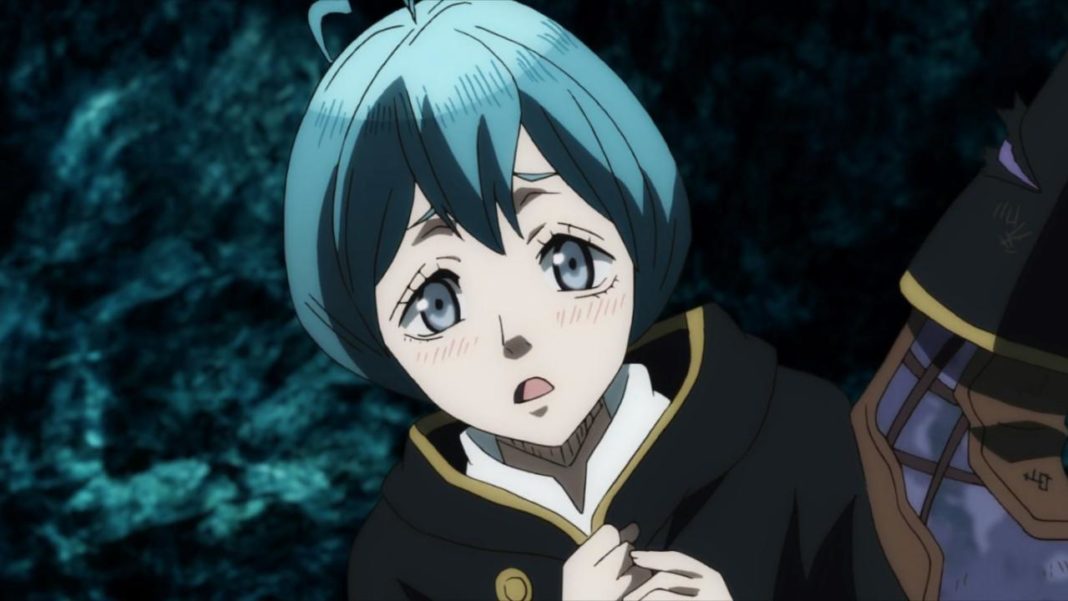 With the entry of Yami in the previous chapter, readers are as excited as ever for Black Clover chapter 245.

In this post, we will be discussing the release date, spoilers, leaks for Black Clover manga 245.

As it may seem, The Dark Triad from the Spade Kingdom will the lead antagonist for the 11th arc of Black Clover manga. Moreover, it’s a matter of time until the anime catches up to the manga. You can read about the possibilities of Anime catching up to the manga here.

Readers have been waiting for Yami vs Dante ever since. And, finally, the most awaited fight will begin in the upcoming chapter. Before starting, let us discuss the previous events of the Black Clover manga Chapter 244:

Asta somehow manages to land a blow on Dante, resulting in Dante deciding to soil his hands with Asta. The chapter did show the huge power gap between Dante and Asta. Dante punches Asta consecutively and knocks him down.

On the other hand, Grey gets a flashback. The past of Grey has been revealed too. As per the chapter, Grey was forced to flee his house as she ended up enraging her stepsisters while she tried to look similar to her stepsister.

Black Clover, Ch. 244: The battle intensifies and reaches a dangerous crescendo! Read it FREE from the official source! https://t.co/vj5wMPFZF0 pic.twitter.com/hJH9c5VuF9

She then encounters a bunch of robbers who tried to steal her valuables. But later on, Gauche knocked the robbers unconscious and saved Grey from them, on Marie’s request.

Now the flashback ends, and Grey uses a spell to heal Gauche completely. Vanessa and Dante are left amazed after what Grey had done. Moreover, it has been revealed that Grey also is an Arcane level mage. Besides this, Dante then says that Vanessa and Grey should both become his women.

The chapter ends with Yami’s entry. Reader’s are now looking for Black Clover 245. Readers are also wondering how Yami will react to Asta and other injured members of the Black Bulls.

Black Clover manga chapter 245 will cover up the continuation of Yami vs Dante.

We will be discussing the upcoming events of Black Clover manga chapter 245 including the release date, updates, spoilers, and ways to read online. So, If spoilers bother you, you may stop reading now.

According to our spoilers, readers will finally see the most awaited battle between Yami Sukehiro and Dante of the Dark Triad.

More spoilers regarding the Black Clover manga 245 will be out soon:

The Black Clover manga chapter 245 will be officially available on 29 March 2020. Readers can read it online.

Moreover, You can also read Black Clover 245 in Espanol on Shueisha.

Black Clover is a popular Japanese manga written by Yuki Tabata in 2015. The plot revolves around Asta and Yuno, who are rivals. Asta is a kid born with no magical prowess and Yuno is a being blessed with mana. The plot revolves around their journey of becoming the strongest knight. As of now, the manga has aired 244 chapters, Black Clover chapter 245 will be out soon. Here is the official trailer for Yuki Tabata’s Black Clover: