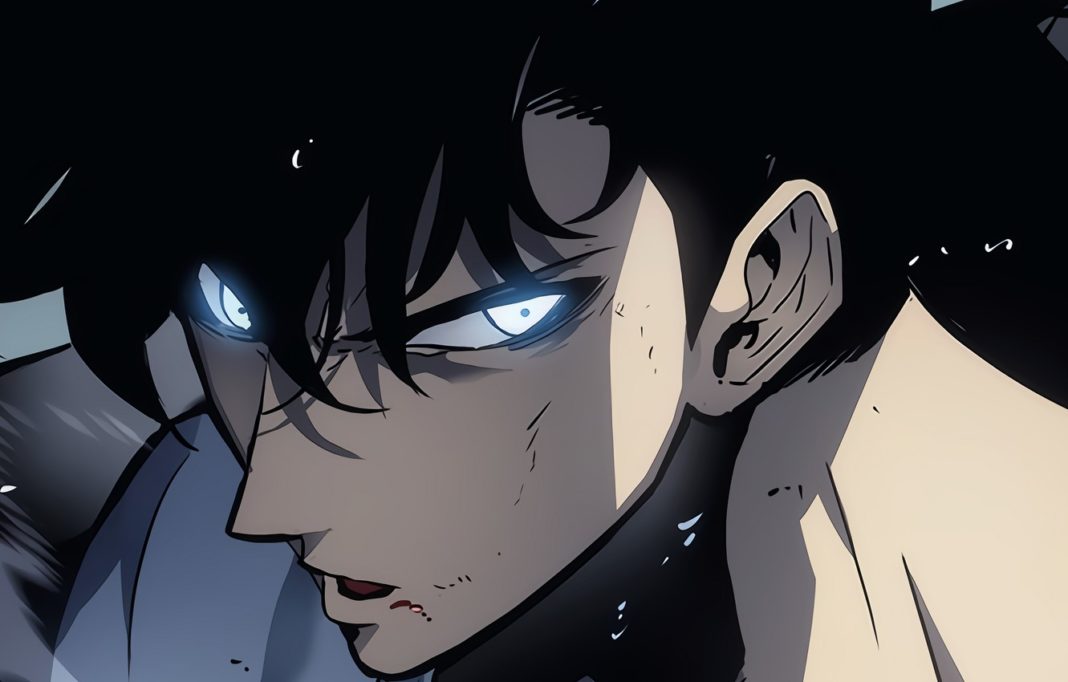 The 105th chapter of I level up Alone manhwa aired a while ago, and readers are full of beans for Solo Leveling Chapter 107. Currently, the manhwa is at its peak, making it the most searched manhwa on the internet. Now then the manhwa has introduced “General Rank” to all the viewers; readers are as excited as ever for Chapter 107.

Before starting with chapter 107, let us discuss the events of Chapter 106. The chapter was titled as, “The Shadow that Speaks”.

It was unexpected when the summoned shadow Ant King started talking to Sung Jin. The Ant King calls him “Liege” (which means King) and asks him for a name. Jin Woo took his time and then came up with the name Beru from the popular author(Bernard Werber) who wrote “The Ants”.

Overjoyed after getting a name, Beru swore his loyalty and is now ready to take on anything for Sung. Jin Woo, later on, asks him to exterminate all the remaining ants. And, the rest is history.

Before starting, please note that this article may contain spoilers and leaks from Solo Leveling Chapter 107. If you are not into spoilers, then you shall stop reading now. However, if you don’t mind spoilers, then without any more delays, let us begin:

There have been various trending theories on the internet regarding the 107th chapter of Solo Leveling manhwa. The series is now done with Ant King arc, it’s just a matter of time until Sung Jin cleans up the mess and head towards a new arc.

I level up Alone 107 Release Date

I Level up Alone aka Solo Leveling Chapter 107 will be out officially on or around Wednesday, 26 February 2020. Other important details regarding the chapter will be out a day before.

All the chapters for the Solo Leveling are exclusively available on its official website. Besides this, fans can also buy the hard copy to read Solo Leveling 107. We highly condemn the use of an unofficial website to read manhua. Moreover, if you buy the official version, it will help the creators and the staff.

Leaks and Spoilers for Solo Leveling 107

The spoilers and leaks are basically the raw scans, that are being translated by the popular translators on the internet. But you may not worry, we will make sure to add the leaks and spoilers to the article, as soon as they’re out. You can put your opinions regarding the Solo Leveling Chapter 107 in the comment section below.

The story of I level up Alone aka Solo Leveling is based on a popular Korean Light Novel with the same name, by Chu-Gong. The publication started in Feb 2014. As for the plot, it revolves around: a world that connects with a portal to a world full of monsters.

The story becomes interesting when some people got powers and the ability to hunt the monsters. The protagonist of the story is Sung Jin-Woo who is an “E” rank hunter. Furthermore, every other hunter refers to him as “The Weakest”. Here is the review of the popular manhwa by Chibi Reviews:

The story changes when he and other hunters find themselves trapped in a supremely dangerous dungeon. Sung Jin-Woo hardly survives it because he obtains some strange strength. He is the only one who completes all the courses in this dungeon.

And this where he started his journey from the E-Rank hunter to the S-Rank hunter, from “weakest to strongest” hunter. As of now, the manhwa has aired 106 chapters, Solo Leveling Chapter 107 will be out soon.

Furthermore, Do follow our Social media accounts for exclusive Anime news, spoilers, and recommendations. Comment down your thoughts and opinions on Solo Leveling 107, as well.

Where to Read Solo Leveling Chapter 109? I Level up Alone Manhwa Out