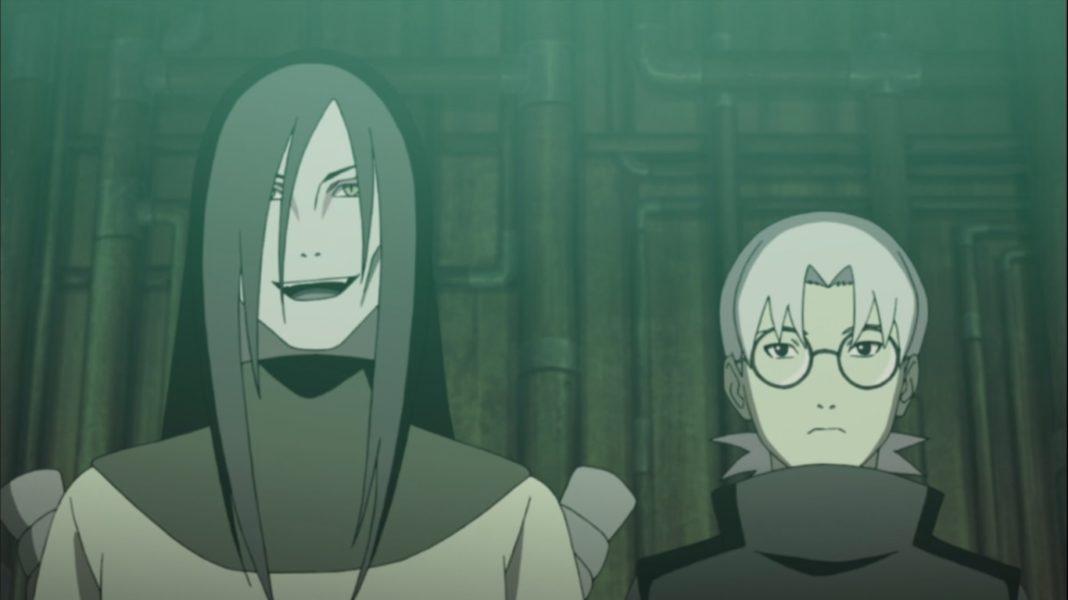 Naruto is considered to be a superior anime by most people. With every character being unique and memorable in their own way. The Naruto series had created many trends when initially released like the famous Naruto run, hand sign Jutsu, etc. Naruto has a worldwide fan base due to its remarkable character developments, jaw-dropping fight sequences, mind-blowing plot twists, and heart-rending emotional scenes.

One of the many famous things in Naruto is the “Jutsu”. A Jutsu is a spell/technique which also its user to manipulate chakra and perform attacks or defense. Now the most asked question is ‘WHICH IS THE MOST STRONGEST JUTSU?’.

(Note: The article is based on the personal opinion of the author)

What is Reanimation Jutsu?

The Reanimation Jutsu (Edo Tensei) is a forbidden Jutsu which is a derivative of summoning Jutsu and was created by the second Hokage Tobirama Senju. The Jutsu is performed by sacrificing a life in order to bring back a person from the dead. The soul of the dead is used to fill the sacrificed body. The reanimated person is placed under the control of the caster. It is impossible to kill a reanimated person, it is only possible to put the person under a seal. In order to fully eradicate a reanimated person, it is mandatory for the caster to undo the Jutsu. And we do have our reasons for calling the reanimation as the strongest Jutsu in the entire Naruto series.

Why Reanimation Edo Tensei is the Strongest Jutsu in Naruto?

” This Edo Tensei technique won’t stop even if you kill me. This Jutsu has neither risks nor weaknesses ” – Kabuto Yakushi

The only known users of this technique include Tobirama Senju, Orochimaru, and Kabuto Yakushi. Reanimation Jutsu was first used by Orochimaru where he reanimated the first and second Hokage to kill the third Hokage. The caster of this Jutsu can bring anyone from the dead and utilize them to their maximum potential. But Orochimaru hadn’t perfected the technique at that point in time.

Most people consider infinite Tsukuyomi, Eight inner gates and Shinsu Senju One Thousand Chakra Arm Cannon to be the strongest Jutsu. It is undeniable that these are strong jutsu. But all these Jutsu can be utilized by the caster of the Edo Tensei as he controls them.

By showcasing reanimation Jutsu alone the caster can bring about an army with the most powerful characters in the history of the naruto verse who can perform overpowered jutsu. This was shown during the 4th great shinobi war. Where Kabuto had created an army of elite reanimated soldiers who took on the 5 great nations at once.

Fans have also speculated various theories that revolve around the basis of Kabuto being left alone after the havoc he created during the war. It may be due to the fact that he alone can single-handedly start another major war using only his reanimation Jutsu. This shows how fearsome the reanimation Jutsu can come to be.

Naruto series consists of ‘Naruto’ and ‘Naruto: Shippuden’. It is a Japanese manga series written by Masashi Kishimoto. The story revolves around an orphan who aims to become the Hokage(leader) of the village and gain acknowledgment of everyone. He slowly becomes a ninja under the guidance of his mentor(Jiraya sensei) and is part of a team consisting of himself, Sasuke, and Sakura(Team 7). Sasuke leaves the village in order to gain power and naruto goes after him to bring him back.

The entire series revolves around the basis of this. Naruto meets various characters who have an impact on his character. He also imparts his ideology onto his opponents making them acknowledge him and surrendering. The entire Naruto series gives importance to its supporting characters by giving them separate backstories and substantial screen time. Overall Naruto has rightfully claimed its popularity by giving valuable life lessons and inspiration to its viewers.

Well, that’s what we have for today. Theories are possibilities that might or might not be true, we appreciate much more theories and other possibilities in the comment section. Do let us know what do you think about it. Make sure to follow our Instagram for exclusive anime news: @TheSpoilerGuy