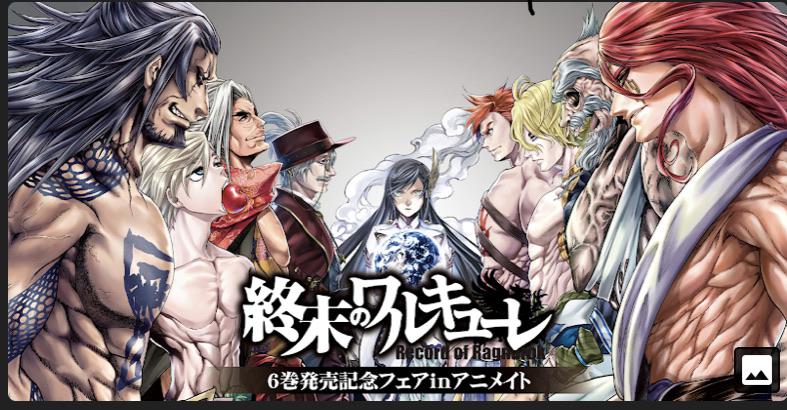 So, Jack the ripper somehow manage to defeat Hercules. Not to mention, Hercules was too kind. In the previous chapter- it was announced that the 5th battle is going to start. So, the Valkyries was heading towards the 5th member who represents humanity- Raiden (the strongest Yokozuna in the history of humanity). He was muscular and not to mention he was popular within females. In his first appearance, he was sleeping with noisy snoring.

Later Valkyrie woke him up and guess what?- 3rd Valkyrie showed up. Instantly, they got paired with each other. Then it was revealed that Raiden is super strong and his battle style is Sumo. The commentator even mentions that he got banned from using his special technique.

The most important part of the whole chapter was- That Lord Shiva is now fighting from the god side which seems super exciting. The chapter ends with both of them watching each other calmly.

Now, let’s get going for Record of Ragnarok Chapter 32-

The previous chapter of Record of Ragnarok, which was chapter 31 was titled “Two Man. Unmatched” and released on 7 May on online manga websites. Besides this, Record Of Ragnarok chapter 32 is yet to release but there is no official announcement regarding it. But we expect it to release at the starting of June- 2nd-3rd March 2020 (first week of June).

What do you think of Record Of Ragnarok chapter 32? Let us know your views in the comment section.

Sagara Manga Is Reaching To The Climax

Fireball Has Released The Teaser Trailer Of Its Final Chapter!