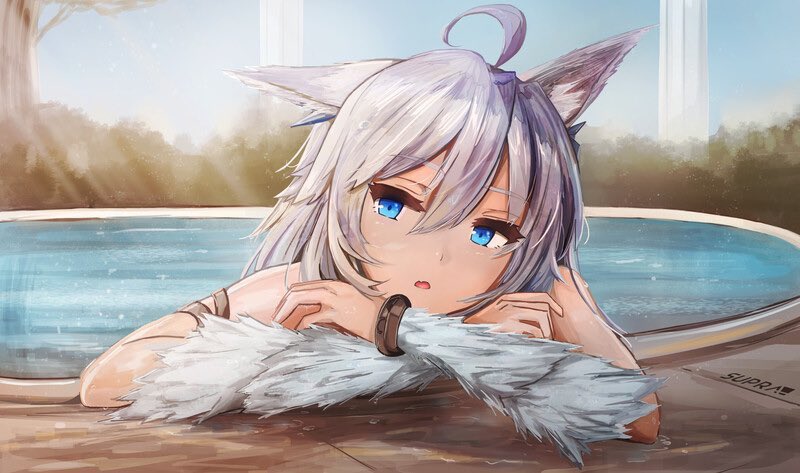 Now and then, we get an anime that offers quite the fan service we all require. Red of Healer is currently one of the most trending anime. With 3 episodes on-air, viewers are now looking forward to watching Kaifuku Jutsushi no Yarinaoshi Episode 4.

Previously on the anime: Once again, we get a glimpse of Keyaru’s past. Of course, it once again includes the harassment he’s been through. The party includes – Blade, Bullet, Flare, and Keyaru. Despite, Bullet’s strong love for Keyaru, just like Blade, he was mad because Keyaru and Flare had something going on. Overall, a lot was going on. However, the episode ends with Keyarga deciding to buy a slave with the 28 pieces of gold he earned.

The 4th episode of Redo of Healer is titled, The Healer Gets Setsuna. In this episode, the Hero of Recovery, Keyaru, decides to get the Ice Wolf Warrior from the coins he made by selling the potion. Hence, he forges a slave contract with Setsuna. He is not the Hero of Recovery; he is the commander of the imperial guard, Leonard.

Where to Watch Redo of Healer Ep 4 Uncensored?

There were a lot of controversies about the streaming platform for the show. However, for the time being, Redo of Healer Ep 4 is available to stream on HIDIVE.

Release Date – When Will Episode 4 Air?

The anime drops a new episode every Wednesday. So, as per the releasing schedule, Redo of Healer Episode 4 will release on 3 February 2021.

Anime to Watch If you Liked Kaifuku Jutsushi no Yarinaoshi; Story and Plot Similar to Redo of Healer

Princess Connect Re Dive Episode 11 Release Date and Where to...