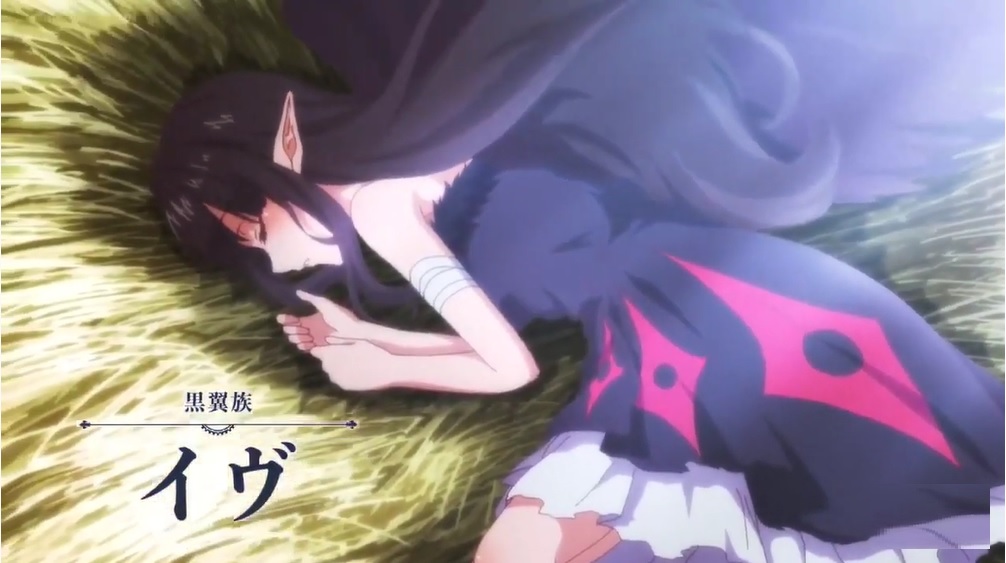 Well, we finally have a contestant for anime of the year. Redo of Healer is currently one of the most popular ongoing anime. With 4 episodes on-air, fans are eagerly waiting for Kaifuku Jutsushi no Yarinaoshi Episode 5 to release.

Overall, the previous episode was a banger; it revolves around the battle between Keyaru, Freia, and Setsuna against the Kingdom’s soldiers. Keyaru replicates the Sword Hero and other Demi-Humans of the Ice Wolf Village and takes down the soldiers. The ep ends with Setsuna completely offering herself to Keyaru and revealing her real name to him. Now the story continues.

The 5th episode of Redo of Healer is titled, The hero finds a new toy. In this episode, Kureha will fight Keyaru. But will eventually end up joining the Harem. The upcoming ep includes Keyaru once again fighting the Kingdom’s soldiers. Somehow, this fight will lead to the showdown between Keyaru and Kureha.

Nothing beats the fanservice that we get from the uncensored version of the anime. So, the wait for the release of the uncensored version for Redo of Healer Episode 5 will be worth it. As for the events in this episode, the anime will finally introduce Kureha, the hero of the blade. In order to hold a grasp of her, Keyaru has some plans. These plans will be unveiled in the upcoming ep.

Where to Watch Redo of Healer Ep 5 Uncensored?

There were a lot of controversies surrounding the streaming platform for the series. However, for the time being, Redo of Healer Ep 5 is available to watch online on HIDIVE. As for the uncensored version, it will be out soon.

Release Date – When Will Episode 5 Air?

The anime drops a new episode every Wednesday. So, as per the releasing schedule, Redo of Healer Episode 5 will release on 10 February 2021.

Update: The uncensored 5th Episode is now out. You can watch it online!

Redo of Healer anime covers up the genre Dark Fantasy. The series is an adaptation of a popular Japanese manga series also known as Kaoyari. Kaifuki Jutsushi no Yarinaoshi is also known as Redo of Healer or KaiYari is a famous Japanese Light novel and manga series written by Tsukiyo Rui and illustrated by Shiokonbu. It has been a part of Kadokawa since July 2017. The manga has been a part of Kadokawa Shoten’s seinen manga since October 2017. As of now, the anime has aired 4 episodes. Kaifuki Jutsushi no Yarinaoshi Episode 5 is releasing soon.

Fans have mixed reactions towards this anime, few like it, and few absolutely hate it. Bilibili has removed Redo of Healer from their website due to a lack of morals and gruesome scenes. The first episode showed the darkest possible representation of revenge and its effect on a person.

It’s a show that depicts the extent to which a person is willing to go in order to take revenge. The gore scenes and brutality are quite terrifying, but people still tend to watch it. Redo of Healer resorts to great lengths to show the harshness crippling in everyone and what it takes to unleash it all. The main protagonist in this anime is pushed to his limits after being broken emotionally and physically. This makes him break his character and hate everything he had done, so he decides to redo everything but reversing the roles this time.

Keyaru from Redo of Healer, also known as Kayaruga, is one of Hero of Healer’s chosen heroes. After facing tremendous torture from his own comrades, he somehow breaks free and manages to get the Philosopher’s Stone. He uses the stone to go back four years in time to take his revenge against the people he once adored so much.

Freia or Flare Arlgrande Jioral is the main female protagonist of the show. She is the current princess of the Jioral Kingdom and is one of the main reasons behind Keyaru getting abused and being treated as a slave. She has two personalities and is currently Keyaruga’s companion and slave.

Setsuna is a demi-human slave that Keyaru bought in episode 4. She has been longing for revenge against the Kingdom ever since her tribe was taken as slaves. Her hatred towards the humans have increased, However, she is only interested in killing the knights. As seen in the previous episodes, she is not willing to kill anyone who’s innocent.

Kureha Clyret is the blade goddess of the Jioral Kingdom. Initially, she has a sense of justice and is the last surviving member of the Clyret swordsmanship. She was first seen during episode 1 with a lost arm. We will get to know more of her in Redo of Healer episode 5.

Anime to Watch If you Liked Kaifuku Jutsushi no Yarinaoshi; Story and Plot Similar to Redo of Healer