Spoiler Guy
Home Discussion Redo of Healer Uncensored: Why and Where to Watch? – Releasing Schedule... 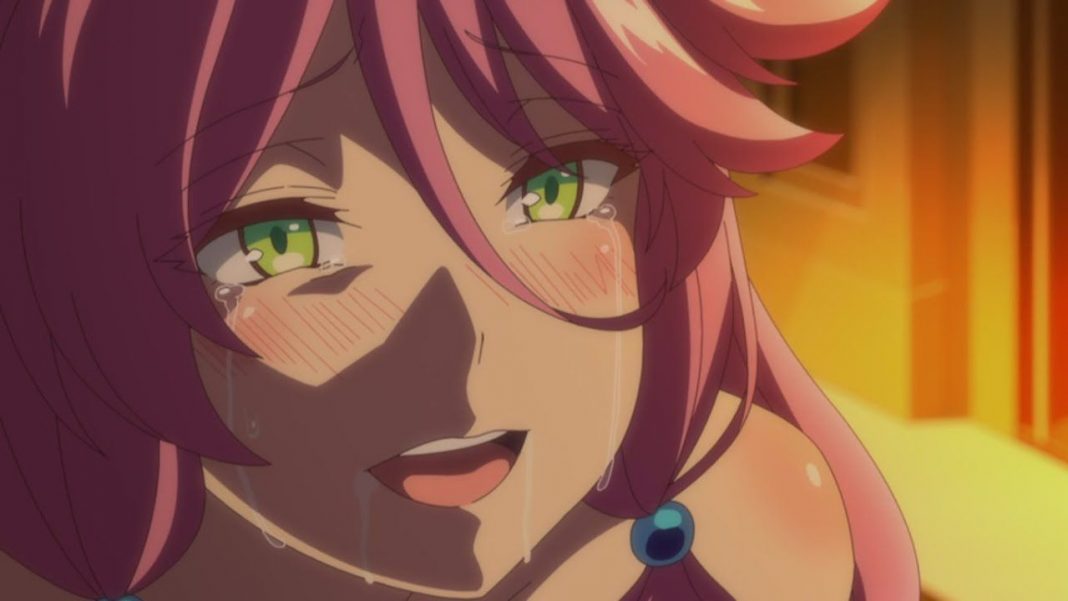 Redo of Healer took the anime world by storm. If you are one of those ‘men of culture,’ there are countless reasons why you need to watch Redo of Healer. We are lucky enough to be an anime watcher during such a revolutionary period where anime similar to Redo of Healer airs.

Why do you need to Watch Redo of Healer Uncensored?

Going for fanservice and not going for the uncensored version, for real? Well, most of the Japanese adult content is censored. And when you finally have the sauce to watch it uncensored. Why’d you not watch it?

The taste for anime varies from person to person. However, if you take things too lightly and you’re happy with this hentai-cum-anime. Then I recommend, go for the uncensored version.

You do not just get non-blurry visuals; you also get access to some extra clips that probably got cut.

Started watching #redoofhealer and tbh I love it??? Its dark and bloody and fucked up. Thought it would be like #pupa but hell nah. This anime is good. Just wish I could find the uncensored version to enjoy it at its highest potential.

Moreover, this is the first time we have seen the heroes in the wrong for the story. So, if you were looking for something that doesn’t necessarily follow a typical shonen plot, and it’s about that tag you were always looking for. Then, go for Redo of Healer uncensored.

Moreover, Nicchiban rated the first three episodes as 9.5, calling it a really high-quality series with amazing staff and an unapologetic story. You can let us know your suggestion on whether you should watch the anime series or not.

I watched the first two episodes of Redo of Healer. Uncensored.

I'm a degenerate, but I already knew that. pic.twitter.com/7JeYRiNNPB

Where to Watch Redo of Healer Uncensored?

As for streaming it online, all the episodes of Redo of Healer anime are available to stream on HIDIVE. You might have to stick to piracy if it’s not available in your country. We highly condemn the usage of an illegal anime streaming website.

Where to Read Kaifuku Jutsushi no Yarinaoshi?

Redo of Healer or Kaifuku Jutsushi no Yarinaoshi anime is an adaptation of the famous Japanese manga with the same name. The anime and manga also have a Light Novel as a base source for the story. The story has been controversial ever since. As of today, the Light Novel has over 800,000 copies in print.

It’s a show that depicts the extent to which a person is willing to go in order to take revenge. The gore scenes and brutality are quite terrifying, but people still tend to watch it. Redo of Healer resorts to great lengths to show the harshness crippling in everyone and what it takes to unleash it all. The main protagonist in this anime is pushed to his limits after being broken emotionally and physically. This makes him break his character and hate everything he had done, so he decides to redo everything but reversing the roles this time.

Here is the release date for all the upcoming episodes of Redo of Healer anime. The anime drops a new episode every Wednesday. The uncensored version for the anime is usually made available 3-4 hours after the official release.

Keyaru from Redo of Healer, also known as Kayaruga, is one of Hero of Healer’s chosen heroes. After facing tremendous torture from his own comrades, he somehow breaks free and manages to get the Philosopher’s Stone. He uses the stone to go back four years in time to take his revenge against the people he once adored so much.

Freia or Flare Arlgrande Jioral is the main female protagonist of the show. She is the current princess of the Jioral Kingdom and is one of the main reasons behind Keyaru getting abused and being treated as a slave. She has two personalities and is currently Keyaruga’s companion and slave.

Setsuna is a demi-human slave that Keyaru bought in episode 4. She has been longing for revenge against the Kingdom ever since her tribe was taken as slaves. Her hatred towards the humans have increased, However, she is only interested in killing the knights. As seen in the previous episodes, she is not willing to kill anyone who’s innocent.

Kureha Clyret is the blade goddess of the Jioral Kingdom. Initially, she has a sense of justice and is the last surviving member of the Clyret swordsmanship. She was first seen during episode 1 with a lost arm. She will now play an important role in Keyaru’s Harem.

Well, that sums up for Redo of Healer Uncensored.

Who is the father of Izuku Midoriya (Deku), Is he All...