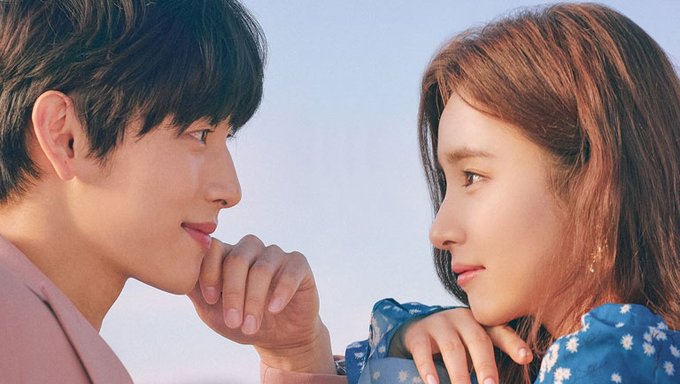 Run On Episode 9 Release date is what everyone out there is excited for. Run On has been a great drama and has kept us on our toes from the first episode. Therefore, it attracted traditional fans and many international fans as it is airing on Netflix. We will get to know about the release date of the 9th episode of Run On through this blog.

Without any further delay, let us get into the details.

Plot Of Run On:

Ki Sun Gyeon is a runner who has been expelled from the National team due to some legal issues and has freshly started working as a sports agent; at this stage of his life, he comes across Oh Mi Joo, who works as a subtitle writer for movies, he starts to fall in love with her and Mi Joo is very sure that it was their destiny.

Seo Dan Ah is the CEO of a sports agency and is the heir to her father’s company ‘Syeomyeong Group.’ Despite all the hard work she put into the company, hardly anyone acknowledges her as the successor since she is a woman. She has a very different experience when a university art major named Lee Young Hwa enters her life. He is a fun-loving guy who often believes in breaking social norms.

i will never stop talking about how well crafted are the cinematography in #RunOn. whether its in a light mood or dark scenes they always nail it. So impressive 🔥😭#RunOnep8 pic.twitter.com/GmirMH9dSv

This Drama is more than just sweet romance; and it sheds light on some serious issues faced by the youth in this generation, like gender Bias, How people often push others to make the wrong decisions, patriarchy, etc. We will see every relationship grow and learn more about life through this sports and romance drama by JTBC.

Highlights of Run On Episode 8 :

"Ki Sun Gyeom. Later, whenever you are sick or having a hard time, you can start to call my name for a help"#RunOnEp8 #RunOn #런온 pic.twitter.com/WDJEKqDiYB

You can watch this drama on Netflix or Dramacool.

Authors Review of the Drama:

Run-on has been a drama which, from the very first episode, kept me intrigued. Although the female lead character set up is what I liked the most, it kept me happy to the core. Not only is she hard-working, but she is also a hot head and eccentric. On the other hand, the male lead is very calm headed and loyal but not motivated enough; he quickly gives up on things; they might not be perfect as individuals, but they balance out each of their faults when brought together.

What makes this drama better than other romcoms is that the storyline, not a cliché. It’s very unpredictable and new. Each character set up is more than perfect. One could instantly get to like the drama after watching the first episode.

What makes this drama even better is that it has successfully managed to gain popularity by bringing both the K-drama fandom through Shin Sae Kyung and the K-Pop fandom by casting ZE: A’s I’m Shi Wang and Girls Generation’s Choi Soo Young.

While you’re at it, make sure to read our recent on Mr. Queen Episode 9 Official Release Date And Where To Watch It?

This will be it for today’s blog for the release date of Run On Episode 9! I hope you enjoyed reading it.