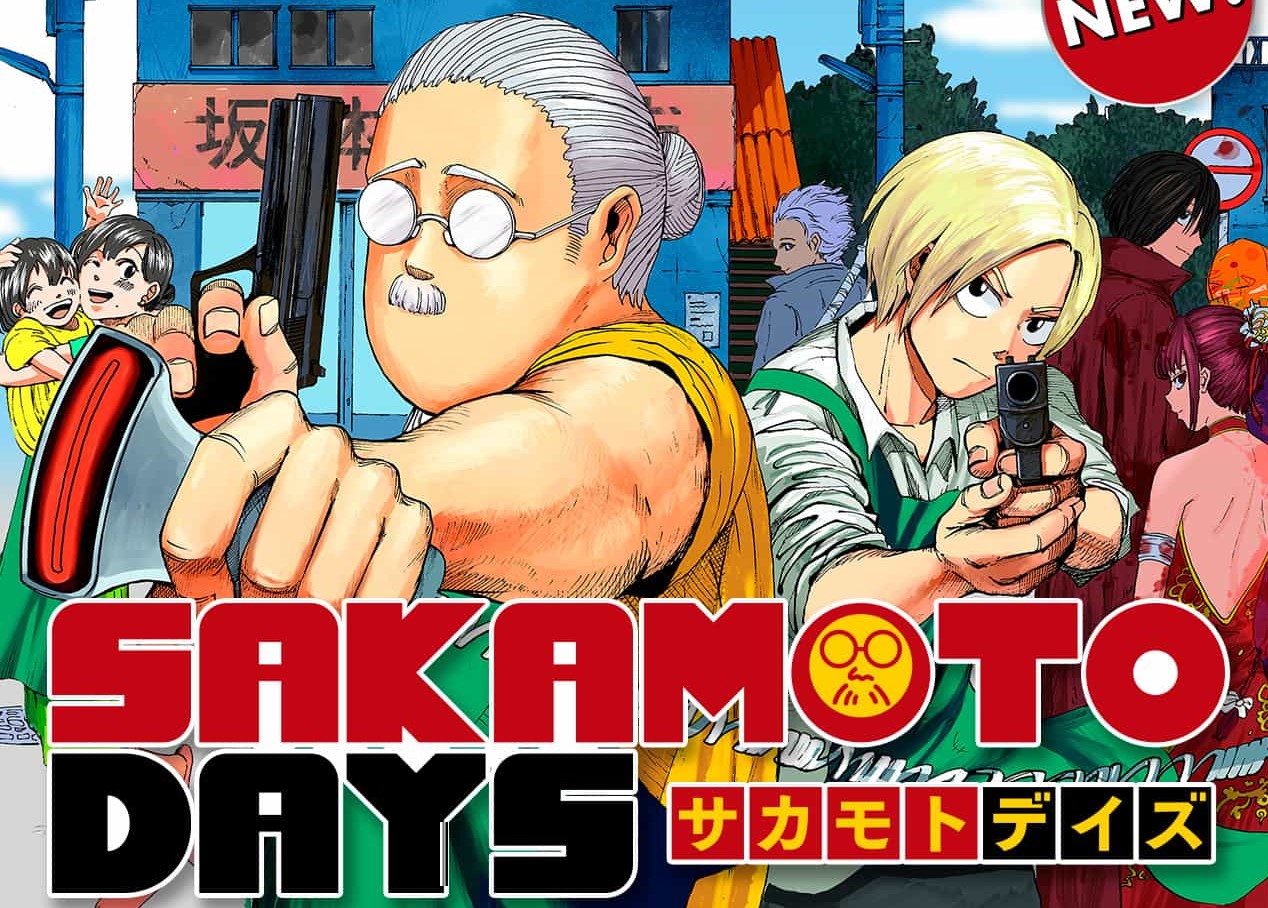 Hey there! Herewith another exciting news on the manga Sakamoto Days. You will be glad to know that Sakamoto days is also available in English. Further Viz Media, as well as Manga Plus, will be publishing the manga in English. So we know where to find it other than using google translate or lens for the same.

They have already published the first chapter. The second chapter of the manga will be published on November 29, Sunday at 21:30 in the manga plus. Yūto Suzuki has written the manga Sakamoto Days.

As for the plot of the manga, the story revolves around the ultimate assassin, Taro Sakamoto. He is feared by the villains but admired by the hitmen. Later Sakamoto falls in love and retires. After which arrives his marriage, fatherhood and then he ends up gaining a lot of weight. He appears to be a normal chubby man running a neighborhood store. Will the once upon a time hitmen be able to protect his family from the dangers ahead? To know more click here to read its first chapter.

More about the Manga

The manga, Sakamoto Days is a fun-comedy manga to read. It was first launched in the 51st issue of Weekly Shonen Jump. It was previously published as a one-shot with the title Sakamoto in the Jump Giga magazine in December 2019. Later it published another one-shot in Shonen Jump+.

This was all about Sakamoto Days. Be sure to stay tuned for more updates. Also, read Upcoming Anime 2021, Brace Yourselves!! This blog is written by Spoiler Guy. Be sure to follow us on Facebook, Twitter, and Instagram for more interesting and the latest updates about anime.

Attack on Titan Season 4 Updates. What to expect from Shingeki no Kyojin Season 4.