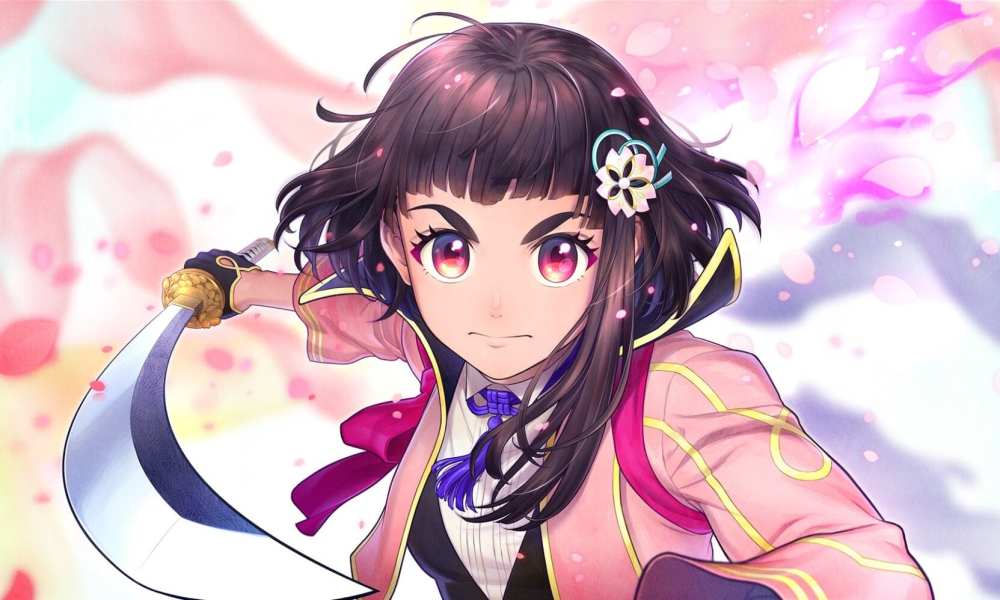 Besides this, The “dramatic role-playing game” will be free to play and include in-app purchases. Sega producer Taku Kihara and Delight Works producer Kō Okamura (name romanizations not confirmed) are participating in the game’s production.

On The Other Hand, Delight Works had posted a “project teaser video” on August 27.

What is this game is about?

The game is set in the year Taishō 100 (2011 CE) in the imperial capital Tokyo. Japan suffered devastating damage in the Great Imperial Capital Disaster 16 years ago. The country recovered with Mirai, a new type of energy-based in spiritual power. But with the operation of the New Imperial Tower, cherry blossoms don’t bloom, and the number of demons called Kōki increases. They attack people in every region of Japan. The official government force Great Imperial Combat Revue B.L.A.C.K. rises up to protect people from the Kōki. The girls simultaneously protect citizens and gain popularity with their supreme live performances.

All the citizens believe Mirai and B.L.A.C.K. will bring continued peace. They put their trust in the government, but those who realized that was false prosperity come along. Their name is the Imperial Combat Revue, and their mission is to expose the government conspiracy and retake Japan.